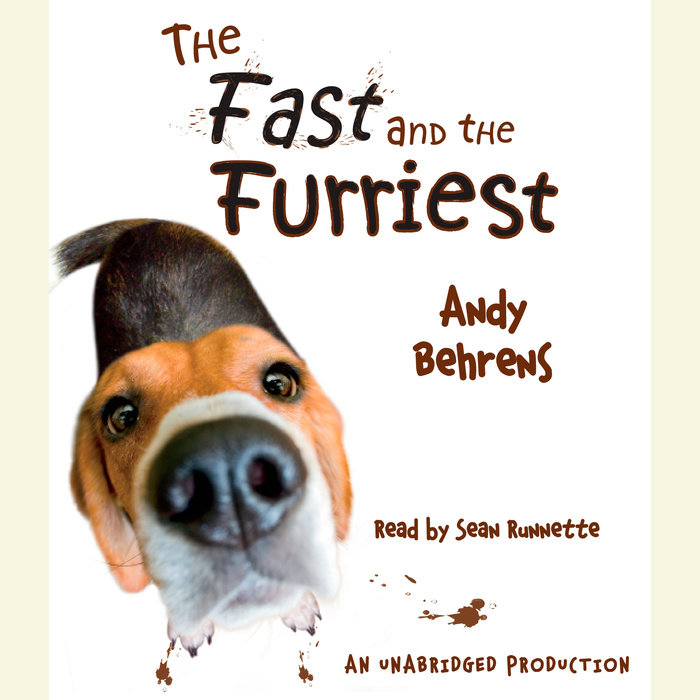 Meet Kevin Pugh, 12-year-old couch potato. Now meet Cromwell, his part beagle, part potato chip dog. Kevin’s looking forward to spending his summer doing as little as possible. Unfortunately, Kevin’s father, former Chicago Bears star player/super-sports fanatic, Howie Pugh, feels differently. So does Cromwell, who has suddenly and mysteriously developed a fascination with agility competitions: running up seesaws, leaping over hurdles, soaring through hoops (sometimes). If he has to do anything, Kevin would rather do something for newly obsessed Cromwell, but dog agility lessons do not constitute a sport in his father’s mind, so football camp it is. Until some well-timed events collide, literally, and soon Kevin’s found a way for he and Cromwell to take classes, and the upstart Team Cromwell is born.

Andy Behrens has written a hilarious novel with a dry-as-dirt protagonist who’s constantly tortured by the goings-on around him. It’s also a charming story about a boy and his dog, as well as a meaningful and heartfelt look at a relationship between a boy and his father who don’t always see eye-to-eye. 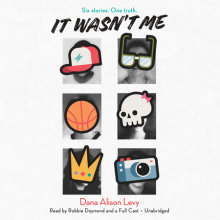 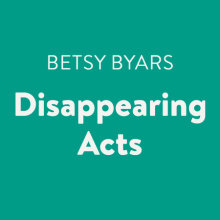 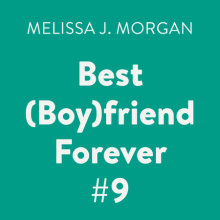 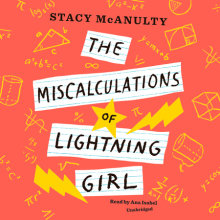