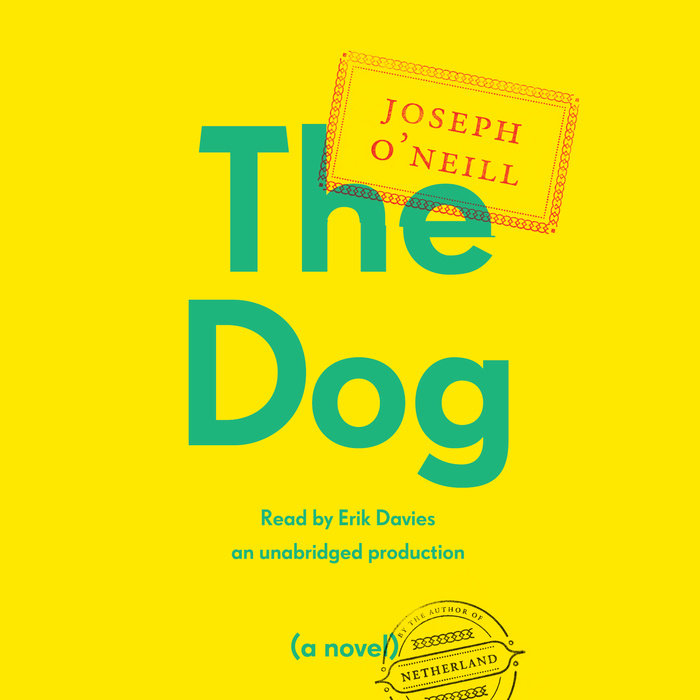 The author of the best-selling and award-winning Netherland now gives us his eagerly awaited, stunningly different new novel: a tale of alienation and heartbreak in Dubai.

Distraught by a breakup with his long-term girlfriend, our unnamed hero leaves New York to take an unusual job in a strange desert metropolis. In Dubai at the height of its self-invention as a futuristic Shangri-la, he struggles with his new position as the “family officer” of the capricious and very rich Batros family. And he struggles, even more helplessly, with the “doghouse,” a seemingly inescapable condition of culpability in which he feels himself constantly trapped—even if he’s just going to the bathroom, or reading e-mail, or scuba diving. A comic and philosophically profound exploration of what has become of humankind’s moral progress, The Dog is told with Joseph O’Neill’s hallmark eloquence, empathy, and storytelling mastery. It is a brilliantly original, achingly funny fable for our globalized times.

Read More
Praise for The Dog

One of Publishers Weekly Top Ten Books of 2014

"The Dog is a brilliant satire . . . [O'Neill] has a fabulous ear for language, as good as nearly anyone in American Literature."--John Freeman, The Bostion Globe

"Every page of The Dog is a little masterpiece of comedy, erudition and linguistic acrobatics."--The Washington Post

"A fine, complex portrait of a modern-day soul in despair."-- Oprah.com

"The Dog is an amusing, wry, pleasingly odd work of burnished prose and careful emotional spelunking driven by first-person voice and character and setting, which is Dubai. O'Neill gives [protagonist] X the verbal facility of a really smart lawyer and the self-awareness of a David Foster Wallace character. . . this verbosity is wonderfully light-footed and funny, and frequently poignant."--Ed Taylor, Buffalo News

"This novel is often wonderfully droll, especially in its portrayal of the oddities of a city whose 'mission is to make itself indistinguishable from its airport.' Also, always amusing are the protagonist's mentally composed emails, never-to-be-sent missives in which he lists all of his grievances like an office-computer version of Saul Bellow's Herzog."--Keither Stasklewicz, Entertainment Weekly

“With consummate elegance, The Dog turns in on itself in imitation of the dreadful circling and futility of consciousness itself. Its subplots go nowhere, as in life. But, unlike life, its wit and brio keep us temporarily more alive than we usually allow ourselves to be.”––Lawrence Osborne, The New York Times Book Review

“An interesting moral complexity. . . makes [The Dog] more than a comic novel. The writing is brisk and funny, but O'Neill is also exploring deep questions about ethics and happiness in a globalized age of instant information and economic inequality. His narrator is a fascinating creation: charming and repugnant, selfless and self-absorbed, erudite and steeped in popular culture.”––Nick Romeo, The Chicago Tribune

“We’ve been waiting six years for a new book by Joseph O’Neill, after the spectacular Netherland, and it’s finally here. The Dog takes readers on a comical and philosophical journey to Dubai.”––Time Out New York

“A humorous meditation on the dialects of attention and distraction in the modern world, O’Neill’s work playfully skewers the global economy of consumption and our abstract notions of responsibility in its perpetuation.—Joshua Finnell, Library Journal (starred review)

“Shades of Kafka and Conrad permeate O’Neill’s thoughtful modern fable of exile, a sad story that comments darkly on the human condition and refuses bravely to trade on the success of Netherland.”––Kirkus Reviews (starred review)

“Pitch-perfect prose . . . Clever, witty, and profoundly insightful, this is a beautifully crafted narrative about a man undone by a soulless society.” —Publishers Weekly (starred)

“Stunning . . . with echoes of The Great Gatsby, Fitzgerald’s masterpiece . . . A resonant meditation on the American Dream.” —Michiko Kakutani, The New York Times

“Exquisitely written . . . A large fictional achievement, and one of the most remarkable post-colonial books I have ever read . . . Netherland has a deep human wisdom.” —James Wood, The New Yorker

“I devoured it in three thirsty gulps, gulps that satisfied a craving I didn’t know I had . . . It has more life inside it than ten very good novels.” —Dwight Garner, The New York Times Book Review

“Elegant . . . Always sensitive and intelligent, Netherland tells the fragmented story of a man in exile—from home, family, and, most poignantly, from himself.” —The Washington Post Book World

From the Hardcover edition.
Read More 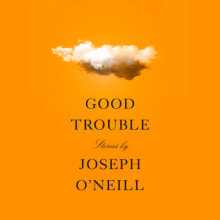