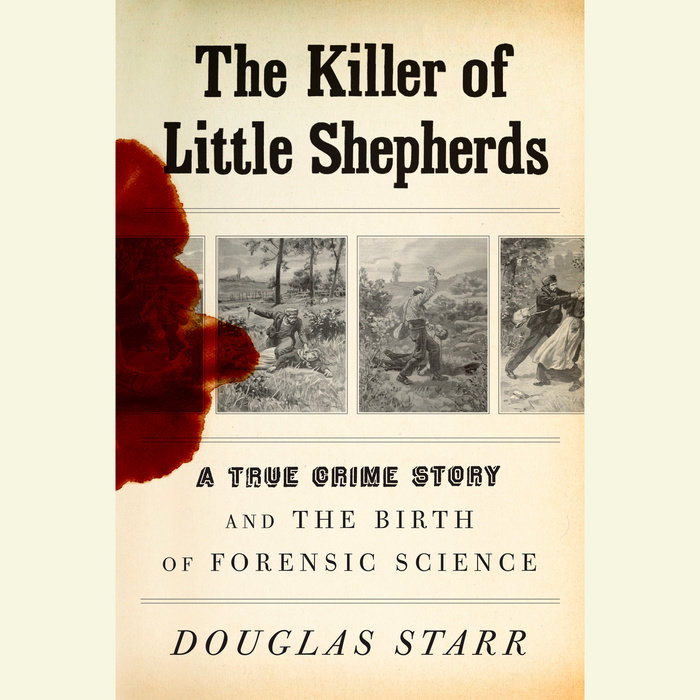 A riveting true crime story that vividly recounts the birth of modern forensics.

At the end of the nineteenth century, serial murderer Joseph Vacher, known and feared as “The Killer of Little Shepherds,” terrorized the French countryside. He eluded authorities for years—until he ran up against prosecutor Emile Fourquet and Dr. Alexandre Lacassagne, the era’s most renowned criminologist. The two men—intelligent and bold—typified the Belle Époque, a period of immense scientific achievement and fascination with science’s promise to reveal the secrets of the human condition.

With high drama and stunning detail, Douglas Starr revisits Vacher’s infamous crime wave, interweaving the story of how Lacassagne and his colleagues were developing forensic science as we know it. We see one of the earliest uses of criminal profiling, as Fourquet painstakingly collects eyewitness accounts and constructs a map of Vacher’s crimes. We follow the tense and exciting events leading to the murderer’s arrest. And we witness the twists and turns of the trial, celebrated in its day. In an attempt to disprove Vacher’s defense by reason of insanity, Fourquet recruits Lacassagne, who in the previous decades had revolutionized criminal science by refining the use of blood-spatter evidence, systematizing the autopsy, and doing groundbreaking research in psychology. Lacassagne’s efforts lead to a gripping courtroom denouement.

The Killer of Little Shepherds is an important contribution to the history of criminal justice, impressively researched and thrillingly told.
Read More

“Gripping . . . Starr’s description of the legal, medical and even philosophical questions around Vacher’s responsibility are strikingly current.”
-Drew DeSilver, The Seattle Times

“The perfect true-crime book to curl up with on an autumn night.”
-Doug Childers, Richmond Times-Dispatch

“Riveting, yet cerebral . . . Besides focusing on Joseph Vacher, also known as the Killer of Little Shepherds, Starr explains and expands on the fascinating achievements of those studying the criminal world.”
-Elizabeth Humphrey, San Francisco Book Review

“Superior . . . This book is sensational and swift. But its real strength is the ability to show the history and progress of forensic science and its effect on the criminal justice system . . . This book reads like fiction and fascinates with fact.”
-Bethany Latham, Historical Novel Review

“Lively . . . With drama and stunning detail, Starr documents one of the earliest examples of criminal profiling, Vacher’s murders, his arrest, and the twists and turns of the trial that followed. The Killer of Little Shepherds is an important contribution to the history of criminal justice. It is crisply written, meticulously researched, and rich in historical detail.”
-Larry Cox, Tucson Citizen

“Fascinating . . . Compelling . . . Written with the dramatic tension of a good novel and the impeccable detail of a well-researched history.”
-Erika Engelhaupt, ScienceNews

“Deft . . . Admirable . . . Riveting . . . The Killer of Little Shepherds is deeply rooted in historical sources and subtle context, but Starr also has a journalist’s flair for the colorful detail.”
-John Williams, The Second Pass

“Expert . . . You’ll be richly rewarded . . . A good book that will keep you reading.”
-The Crime Segments blog 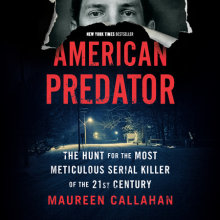