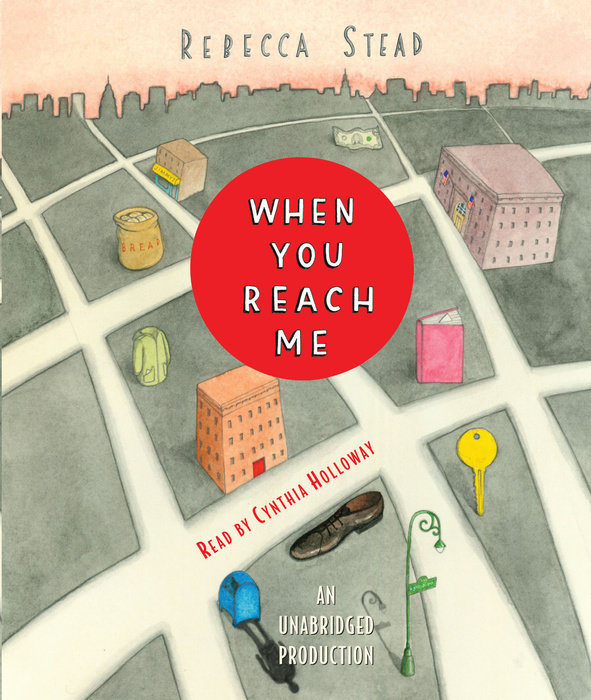 "Like A Wrinkle in Time (Miranda's favorite book), When You Reach Me far surpasses the usual whodunit or sci-fi adventure to become an incandescent exploration of 'life, death, and the beauty of it all.'" —The Washington Post

This Newbery Medal winner that has been called "smart and mesmerizing," (The New York Times) and "superb" (The Wall Street Journal) will appeal to readers of all types, especially those who are looking for a thought-provoking mystery with a mind-blowing twist.

Shortly after a fall-out with her best friend, sixth grader Miranda starts receiving mysterious notes, and she doesn’t know what to do. The notes tell her that she must write a letter—a true story, and that she can’t share her mission with anyone.

It would be easy to ignore the strange messages, except that whoever is leaving them has an uncanny ability to predict the future. If that is the case, then Miranda has a big problem—because the notes tell her that someone is going to die, and she might be too late to stop it.


"[W]hen all the sidewalk characters from Miranda's Manhattan world converge amid mind-blowing revelations and cunning details, teen readers will circle back to the beginning and say,'Wow ... cool.'" —Kirkus Reviews, Starred review

"[T]he mental gymnastics required of readers are invigorating; and the characters, children, and adults are honest bits of humanity no matter in what place or time their souls rest." —Booklist, Starred review

"Closing revelations are startling and satisfying but quietly made, their reverberations giving plenty of impetus for the reader to go back to the beginning and catch what was missed." —The Horn Book Magazine, Starred review

[T]he believable characters and unexpected ending invite readers to ponder the extraordinary that underlies the ordinary in this fictional world and in their own.” —The Washington Post 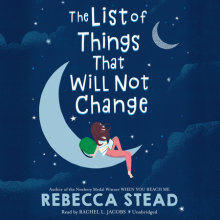 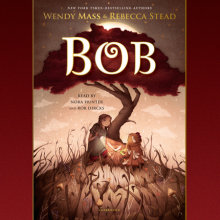 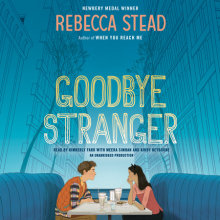 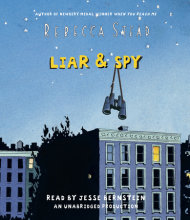