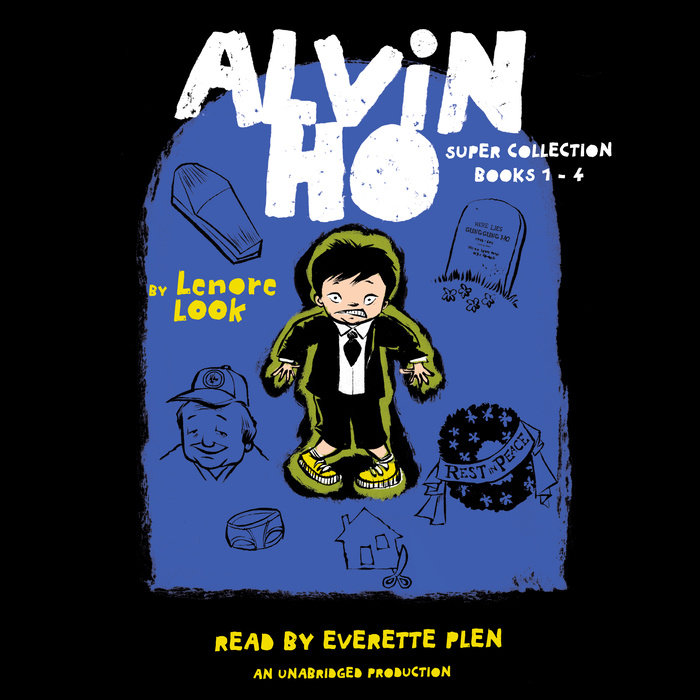 Everyone's favorite neurotic second grader is back, with a complete collection of the funniest and most touching Alvin Ho books to date.

Lenore Look’s touching, drop-dead-funny book about an Asian American second grader—with pictures by New York Times bestselling illustrator LeUyen Pham—has tons of boy appeal and is great for reluctant readers. The previous books in the series, Alvin Ho: Allergic to Girls, School, and Other Scary Things and Alvin Ho: Allergic to Camping, Hiking, and Other Natural Disasters, have received rave reviews. “Alvin’s a winner,” declares the New York Post, and Newsday says, “The novel . . . shares with Diary of a Wimpy Kid the humor that stems from the hero’s Herculean efforts to manipulate the world around him in his favor, without all the facts at his disposal.” Perfect for beginning and reluctant readers alike, Alvin Ho perfectly captures the trials and tribulations of boyhood.
Read More 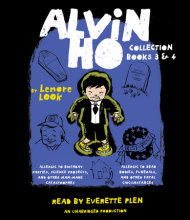 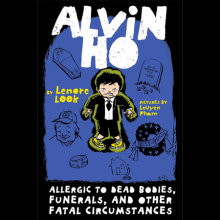 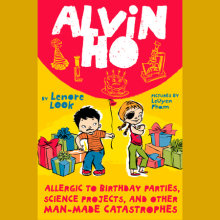 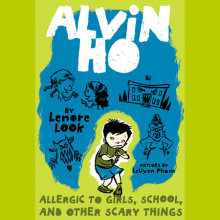