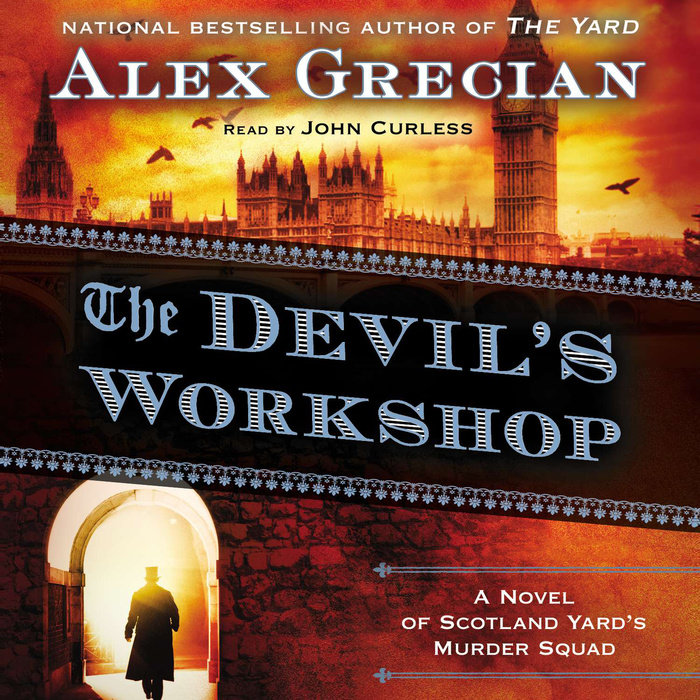 Scotland Yard’s Murder Squad faces the most shocking case of its existence, in the extraordinary new historical thriller from the author of the acclaimed national bestseller The Yard.

London, 1890: Four vicious murderers have escaped from prison, part of a plan gone terribly wrong, and now it is up to Walter Day, Nevil Hammersmith, and the rest of Scotland Yard’s Murder Squad to hunt down the convicts before the men can resume their bloody spree. But they might already be too late. The killers have retribution in mind, and one of them is heading straight toward a member of the Murder Squad—and his family.

And that isn’t even the worst of it. During the escape, the killers have stumbled upon the location of another notorious murderer, one thought gone for good but now prepared to join forces with them.

Jack the Ripper is loose in London once more.
Read More
Praise for The Devil's Workshop

“Grecian has a remarkable way of pulling the reader in and down, into the swirling dark. . . We do not merely read Grecian's books; we participate in them. In the end, we emerge from this tale dazed and awed, as though we, too, have been toiling in the black womb of London's underground. We have glimpsed as through a mirror darkly the bloom of evil, the birth of destruction. We have met the Devil.”—Huffington Post

“Anyone searching for a novel chocked full of blood-letting and guilty pleasures should look no further . . . This is a skillfully constructed, very satisfying trek into a shadowy netherworld, where light is as sparsely parceled out aboveground as it is below.”—Stratton Magazine

“Delivers a hard-hitting historical thriller bursting with deft characterizations and the author’s knowledge of Victoriana.” —Booklist

“A historical thriller that moves quickly and surely, bringing Jack the Ripper back from the realm of nightmare to the streets of London . . . The novel propels readers through a nonstop chase for the escaped murderers by the police of Scotland Yard, who have no idea that Jack the Ripper, their most famous adversary, is also on the loose. Jack is the real show here, written with chilling insight by Grecian . . . Justice and punishment are the deeper themes, and the characterization is superb. Saucy Jack may be one of the most disturbing characters ever written on the page.”—Kirkus Reviews

“Grecian has penned the Murder Squad’s best outing yet! Devotees are sure to be delighted, but Grecian’s latest would also make a satisfying introduction to the series. Recommended for historical thriller enthusiasts, crime buffs, Ripperologists, and Anglophiles.”—Library Journal

Praise for The Black Country

“A startling and spooky sequel [with a] bold melding of horror with historical elements. The nascent bond between Walter Day and Sgt. Nevil Hammersmith is especially appealing, hinting at many rich developments to come.” -Publishers Weekly (starred review)

“A first-rate thriller. Whether you read the tale in the dark night of winter or the haze of a summer sun, be prepared for the chill. The days are dark in Black Country.” -The Huffington Post
Read More 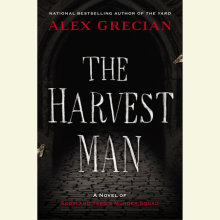 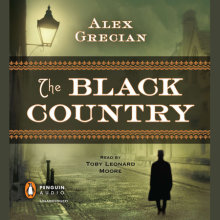 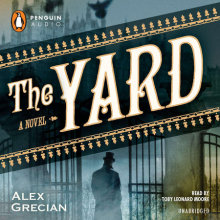 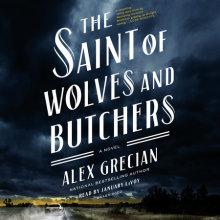