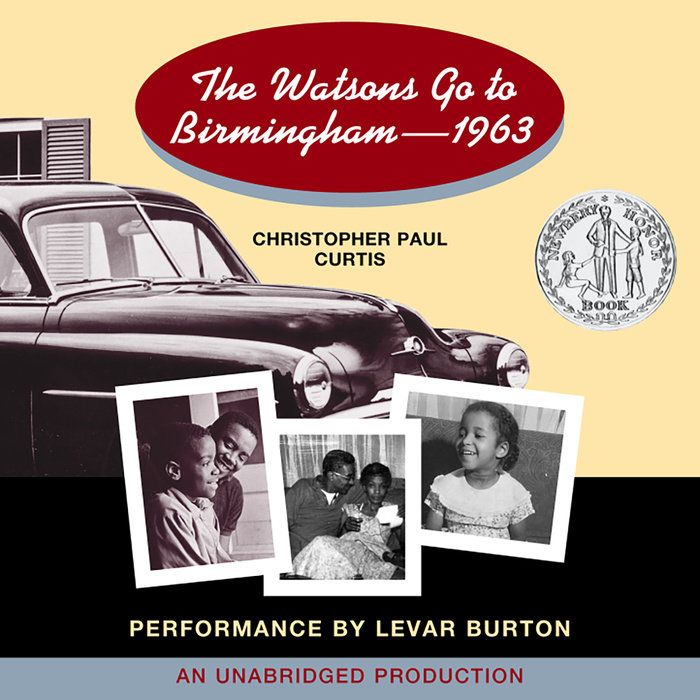 Enter the hilarious world of ten-year-old Kenny and his family, the Weird Watsons of Flint, Michigan. There's Momma, Dad, little sister Joetta, Kenny, and Byron, Kenny's older brother, who, at thirteen, is an "official juvenile delinquent."

When Momma and Dad decide it's time for a visit to Grandma, Dad comes home with the amazing Ultra-Glide, and the Watsons set out on a trip like no other. Heading South, they're going to Birmingham, Alabama, and toward one of the darkest moments in America's history.

By turns comic, tragic, and touching, this remarkable Newbery Honor work, delightfully performed by LeVar Burton in this unabridged production, will delight listeners young and old as they meet Christopher Paul Curtis, a storyteller of bold ambition and a true and original voice and his inimitable Watsons.
Read More
"An exceptional first novel."
—Publishers Weekly, Starred, Boxed Review

"Ribald humor . . . and a totally believable child's view of the world will make this book an instant hit."—School Library Journal, Starred
Read More 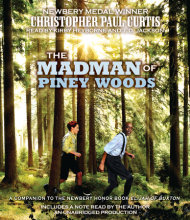 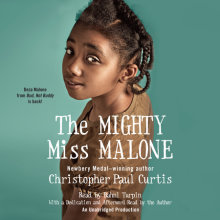 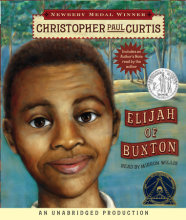