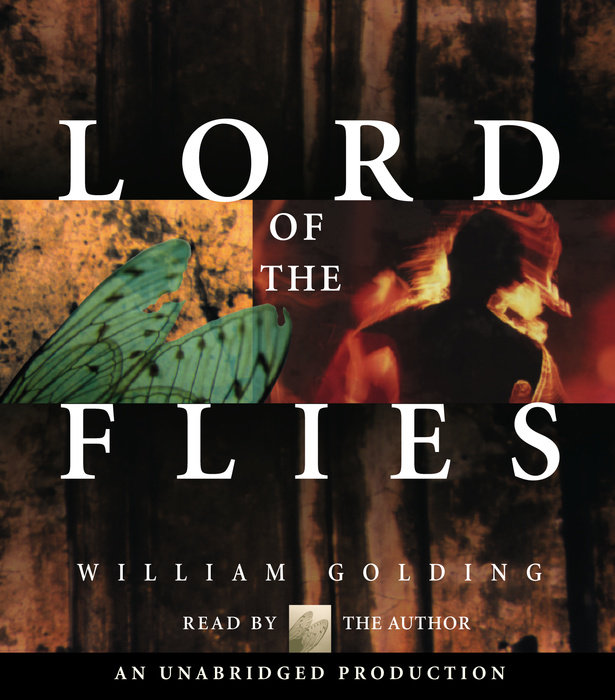 William Golding's classic novel of primitive savagery and survival is one of the most vividly realized and riveting works in modern fiction. The tale begins after a plane wreck deposits a group of English school boys, aged six to twelve on an isolated tropical island. Their struggle to survive and impose order quickly evolves from a battle against nature into a battle against their own primitive instincts. Golding's portrayal of the collapse of social order into chaos draws the fine line between innocence and savagery.
Read More
"Lord of the Flies is one of my favorite books. I still read it every couple of years."
—Suzanne Collins, author of The Hunger Games trilogy

"I finished the last half of Lord of the Flies in a single afternoon, my eyes wide, my heart pounding, not thinking, just inhaling....My rule of thumb as a writer and reader—largely formed by Lord of the Flies—is feel it first, think about it later."
—Stephen King

"This brilliant work is a frightening parody on man's return [in a few weeks] to that state of darkness from which it took him thousands of years to emerge. Fully to succeed, a fantasy must approach very close to reality. Lord of the Flies does. It must also be superbly written. It is."
—The New York Times Book Review
Read More 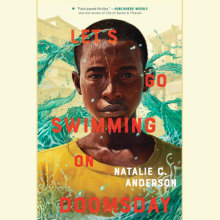 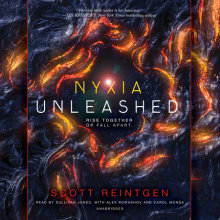 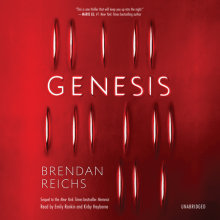 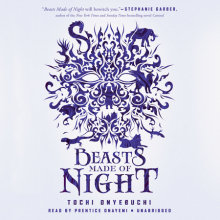