Born in Toronto, Megan Follows has performed in Anne of Green Gables and Anne of Avonlea on television and on the BDD Audio productions. She also starred in the Emmy Award–winning production of Inherit the Wind, and her feature film credits include A Time of Destiny, Stacking, and Silver Bullet. 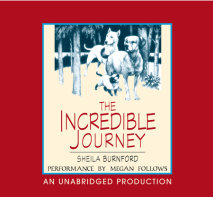 The Incredible Journey
Author: Sheila Burnford | Narrator: Megan Follows
Release Date: February 14, 2006
Fans of Old Yeller, Where the Red Fern Grows, and Shiloh will love this timeless classic about two dogs and a cat that embark on a journey to return to their owner and inspired the movie Homeward Bound.   An inquisitive Labrador retriever, ...
ABOUT THIS AUDIOBOOK
$14.99
ISBN: 9780307284020
3 Unabridged CDsUnabridged Download 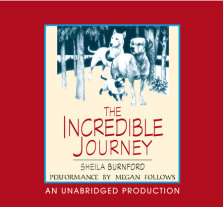 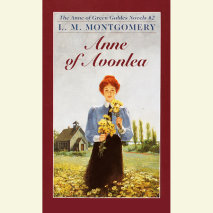 Anne of Avonlea
Author: L. M. Montgomery | Narrator: Megan Follows
Release Date: July 05, 2000
At sixteen Anne is grown up. . . almost. Her gray eyes shine like evening stars, but her red hair is still as peppery as her temper. In the years since she arrived at Green Gables as a freckle-faced orphan, she has earned the love of the people of Av...
ABOUT THIS AUDIOBOOK
$9.99
ISBN: 9780553751635
Abridged Download 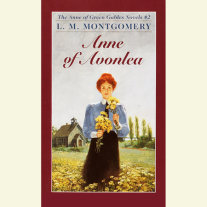 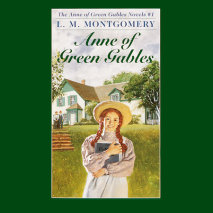 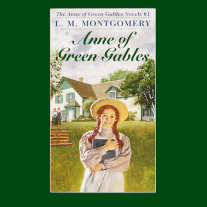 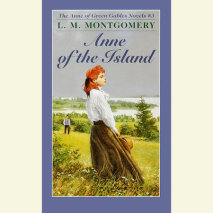 Anne of the Island
Author: L. M. Montgomery | Narrator: Megan Follows
Release Date: July 05, 2000
"How horrible it is that people  have to grow up!"  Wishing couldn't keep Anne of Green Gables from  growing up. Anne's whole world was changing. Her  childhood friends were beginning to get married, ...
ABOUT THIS AUDIOBOOK
$9.99
ISBN: 9780553751659
Unabridged Download 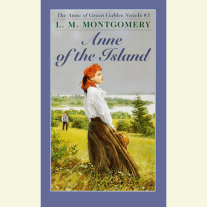 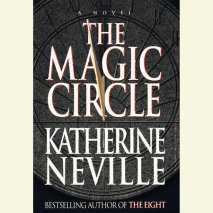 The Magic Circle
Author: Katherine Neville | Narrator: Megan Follows
Release Date: July 04, 2000
When her cousin is slain by an unknown assassin, Ariel Behn becomes the sole heir to a family legacy: a sinister cache of manuscripts that thrusts her into the deadly center of international intrigue--and an age-old enigma that spans the centuries. W...
ABOUT THIS AUDIOBOOK
$12.50
ISBN: 9780553753066
Abridged Download 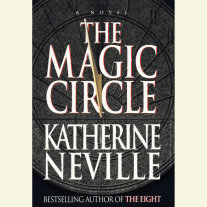