LeBron James plays for the NBA's Cleveland Cavaliers. At 17 he was featured on the cover of Sports Illustrated; at 19 he became the youngest Rookie of the Year in NBA history; at 23 he was the third-highest-paid athlete in the world (including endorsements). He has hosted Saturday Night Live, graced Oprah's stage, and appeared on the cover of Fortune. 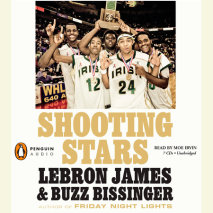 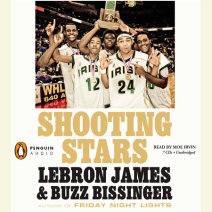