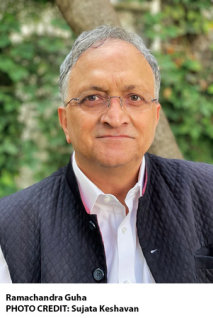 RAMACHANDRA GUHA has taught at Yale and Stanford universities, the University of Oslo, the Indian Institute of Science, and the London School of Economics. His books include Gandhi: The Years That Changed the World, 1914-1948, Gandhi Before India (a 2014 New York Times Notable Book and a San Francisco Chronicle Best Book of the Year), and the award-winning India After Gandhi. He has written on social and political issues for The New York Times, and for the British and Indian press, including columns in the Daily Telegraph and the Hindustan Times. He lives in Bangalore, India. 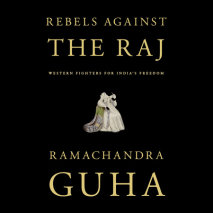 audio
Rebels Against the Raj
Author: Ramachandra Guha | Narrator: Vidish Athavale
Release Date: February 22, 2022
An extraordinary history of resistance and the fight for Indian independence—the little-known story of seven foreigners to India who joined the movement fighting for freedom from British colonial rule.Rebels Against the Raj tells the story of s...
ABOUT THIS AUDIOBOOK
$22.50
ISBN: 9780593551066
Unabridged Download 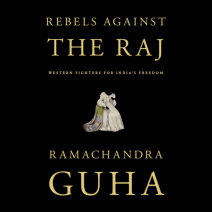