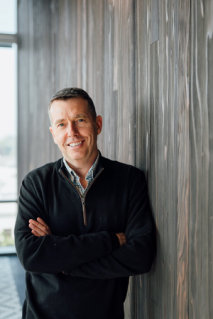 David Plouffe served as the campaign manager for Barack Obama's primary and general election victories in 2008. He was the architect of the strategy for both elections. Prior to running the Obama campaign, Plouffe served as a leading Democratic Party media consultant from 2001 to 2007, playing a key role in the election of US senators, governors, mayors, and House members across the country. He lives in Washington, DC. 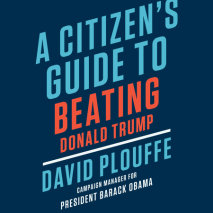 audio
A Citizen's Guide to Beating Donald Trump
Author: David Plouffe | Narrator: David Plouffe
Release Date: March 03, 2020
A NEW YORK TIMES BESTSELLERAs seen on CBS This Morning, PBS NewsHour, The Daily Show with Trevor Noah, Pod Save America and moreA voter's playbook on making a difference in the 2020 election and beyond from the most recognized and most successful pol...
ABOUT THIS AUDIOBOOK
$15
ISBN: 9780593165942
Unabridged Download 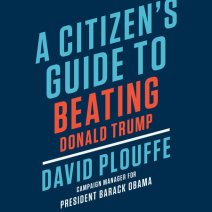 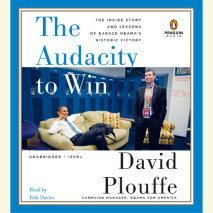 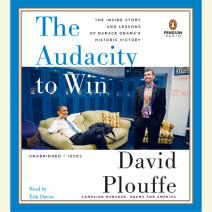