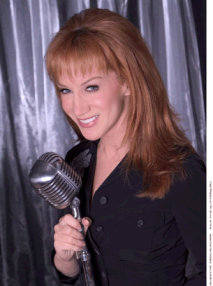 Kathy Griffin, a multi—Emmy Award—winning and Grammy-nominated comedian and actress, is best known for her Bravo television reality show Kathy Griffin: My Life on the D-List, her multiple stand-up comedy specials on HBO, Comedy Central, and Bravo, and her four-year stint on the NBC sitcom Suddenly Susan. She has hosted several award shows and appeared on numerous talk shows including Late Night with David Letterman, The Tonight Show with Jay Leno, and The View. She has been nominated for a Grammy for her comedy CD, For Your Consideration, and performs to sold-out audiences at venues worldwide. 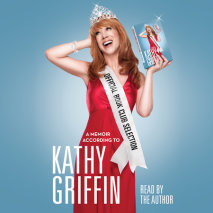 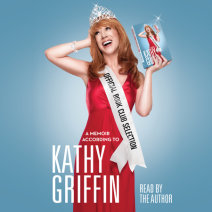