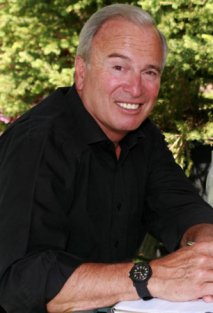 Ken Auletta has been the "Annals of Communication" columnist for The New Yorker since 1992. He is the author of thirteen books, including five national bestsellers. In ranking him as America's premier media critic, the Columbia Journalism Review concluded, "No other reporter has covered the new communications revolution as thoroughly as has Auletta."  He has written for various newspapers and magazines, and appeared regularly as a television interviewer and analyst. He started writing for The New Yorker in 1977.  He grew up in Coney Island and now lives in New York City with his wife. 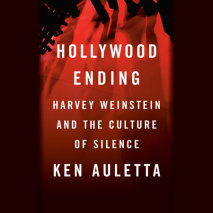 Hollywood Ending
Author: Ken Auletta |
Release Date: July 12, 2022
A shocking account of how Harvey Weinstein rose to become a dominant figure in the film world, how he used that position to feed his monstrous sexual appetites, and how it all came crashing down, from the author who has covered the Hollywood power ga...
ABOUT THIS AUDIOBOOK
$22.50
ISBN: 9780593587195
Unabridged Download 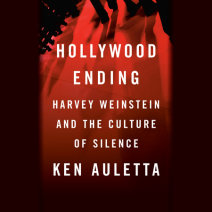 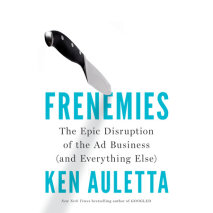 audio
Frenemies
Author: Ken Auletta | Narrator: Jonathan Todd Ross
Release Date: June 05, 2018
An intimate and profound reckoning with the changes buffeting the $2 trillion global advertising and marketing business from the perspective of its most powerful players, by the bestselling author of GoogledAdvertising and marketing touches on every ...
ABOUT THIS AUDIOBOOK
$22.50
ISBN: 9780525633310
Unabridged Download 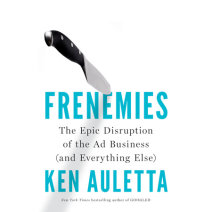 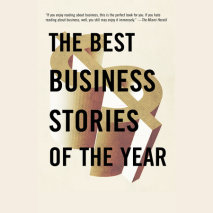 The Best Business Stories of the Year: 2002 Edition
Narrator: Oliver Wyman, Eliza Foss and Jeff Woodman
Release Date: April 23, 2002
A Vintage OriginalThe first installment of an exciting new annual anthology–a year's worth of the most interesting, noteworthy, and best-written articles on all aspects of the business world.Series editor Andrew Leckey and guest editor Marshall...
ABOUT THIS AUDIOBOOK
$19.96
ISBN: 9780739301036
Abridged Download 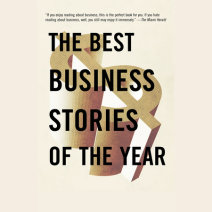 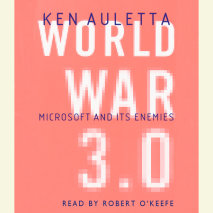 World War 3.0
Author: Ken Auletta | Narrator: Robert O'Keefe
Release Date: January 09, 2001
The Internet Revolution, like all great industrial changes, has made the world's elephantine media companies tremble that their competitors-whether small and nimble mice or fellow elephants-will get to new terrain first and seize its commanding heigh...
ABOUT THIS AUDIOBOOK
$12.50
ISBN: 9780375419195
Abridged Download 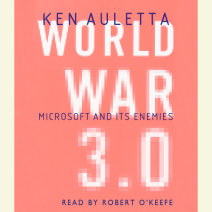