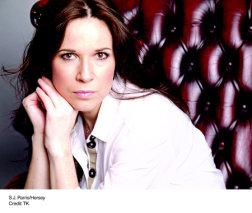 S. J. Parris is the pen name of Stephanie Merritt, a contributing journalist for various newspapers and magazines, including the Observer and the Guardian. In 1999 she became the deputy literary editor of the Observer. She has been a judge for the Costa Biography Award, the Orange New Writing Award and the Perrier Comedy Award. Among her titles are the books in the Giordano Bruno series: Heresy, Prophecy, Sacrilege, Treachery, and Conspiracy. 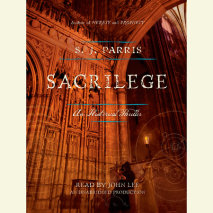 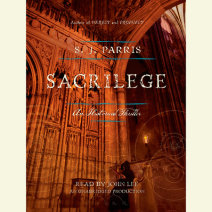 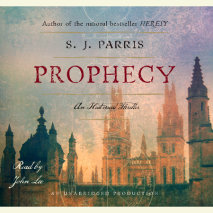 audio
Prophecy
Author: S.J. Parris | Narrator: John Lee
Release Date: May 03, 2011
S. J. Parris returns with the next Giordano Bruno mystery, set inside Queen Elizabeth’s palace and steeped in period atmospherics and the strange workings of the occult. It is the year of the Great Conjunction, when the two most powerful plane...
ABOUT THIS AUDIOBOOK
$22.50
ISBN: 9780307714411
Unabridged Download 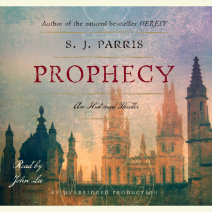 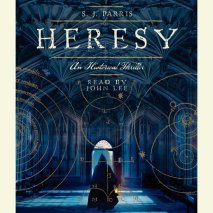 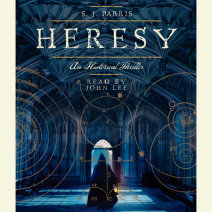