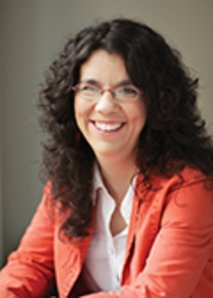 Rachel was born in Kentucky, but has lived a variety of places including Chicago, Philadelphia, St. Louis, England, and Japan. She has a BA in Comparative Literature, although she insists it should have been a BS because her undergraduate thesis was called "Paradox and Parody in Don Quixote and the satires of Lucian." She eschewed graduate school in favor of drawing comic books. She now lives in Vancouver, BC, with her family, their whippet, and a talking frog and salamander.

Rachel Hartman is the recipient of the 2013 William C. Morris YA Debut Award which honors a debut book published by a first-time author writing for teens and celebrating impressive new voices in young adult literature. 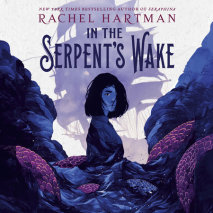 audio
In the Serpent's Wake
Author: Rachel Hartman | Narrator: Katharine Lee McEwan
Release Date: February 01, 2022
From the critically acclaimed and bestselling author of Seraphina comes a piercing new fantasy adventure that champions our resilience and humility.MIND OF THE WORLD,OPEN YOUR EYES. At the bottom of the world lies a Serpent, the last of its...
ABOUT THIS AUDIOBOOK
$27.50
ISBN: 9781524779580
Unabridged Download 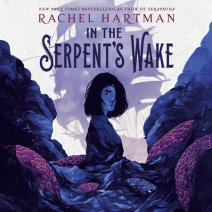 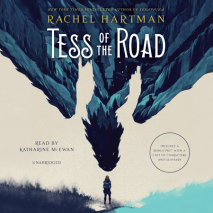 audio
Tess of the Road
Author: Rachel Hartman | Narrator: Katharine Lee McEwan
Release Date: February 27, 2018
Award-winning Rachel Hartman's newest YA is a tour de force and an exquisite fantasy for the #metoo movement."Tess of the Road is astonishing and perfect. It's the most compassionate book I've read since George Eliot's Middlemarch." --NPRIn the medie...
ABOUT THIS AUDIOBOOK
$27.50
ISBN: 9781524779542
Unabridged Download 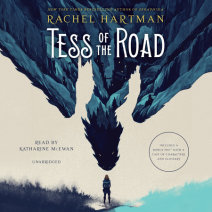 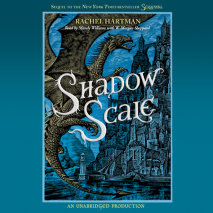 audio
Shadow Scale
Author: Rachel Hartman | Narrator: Mandy Williams and W. Morgan Sheppard
Release Date: March 10, 2015
Seraphina took the literary world by storm with 8 starred reviews and numerous “Best of” lists. At last, her eagerly awaited sequel has arrived—and with it comes an epic battle between humans and dragons.   The kingdom of Gored...
ABOUT THIS AUDIOBOOK
$27.50
ISBN: 9780307968975
Unabridged Download 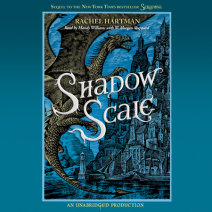 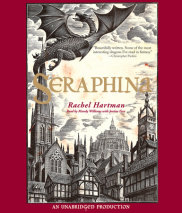 audio
Seraphina
Author: Rachel Hartman | Narrator: Justine Eyre and Mandy Williams
Release Date: July 10, 2012
Lyrical, imaginative, and wholly original, this New York Times bestseller with 8 starred reviews is not to be missed.  Rachel Hartman’s award-winning debut will have you looking at dragons as you’ve never imagined them before…...
ABOUT THIS AUDIOBOOK
$25
ISBN: 9780307968937
Unabridged Download 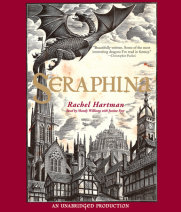