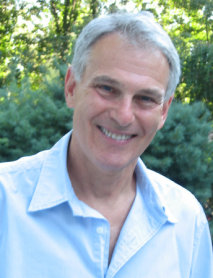 Lawrence Goldstone is the author or co-author of more than a dozen books of fiction and nonfiction, including Birdmen: The Wright Brothers, Glenn Curtiss, and the Battle to Control the Skies. One of his novels won a New American Writing Award; another was a New York Times notable mystery. His work has been profiled in The New York Times, the Toronto Star, Salon, and Slate, among others. He lives on Long Island with his wife, Nancy. 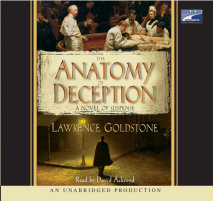 The Anatomy of Deception
Author: Lawrence Goldstone | Narrator: David Ackroyd
Release Date: January 29, 2008
A mesmerizing forensic thriller that thrusts the reader into the operating rooms, drawing rooms, and back alleys of 1889 Philadelphia, as a young doctor grapples with the principles of scientific process to track a daring killerIn the morgue of a Phi...
ABOUT THIS AUDIOBOOK
$20
ISBN: 9781415946909
Abridged DownloadUnabridged Download 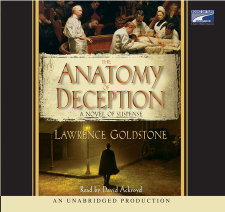