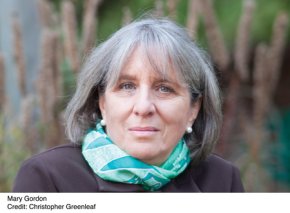 Mary Gordon is the author of eight novels, including Final Payments, Pearl, and The Love of My Youth; six works of nonfiction, including the memoirs The Shadow Man and Circling My Mother; and three collections of short fiction, including The Stories of Mary Gordon, which was awarded the Story Prize. She has received many other honors, including a Lila Wallace–Reader’s Digest Writers’ Award, a Guggenheim Fellowship, and an Academy Award for Literature from the American Academy of Arts and Letters. She teaches at Barnard College and lives in New York City. 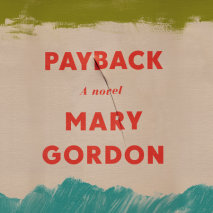 Payback
Author: Mary Gordon
Release Date: September 01, 2020
A novel of lifelong reckoning between two womenUnbeknownst to her many fans, Quin Archer, the revenge-loving queen of the reality-TV show PAYBACK, was once an angry teen named Heidi. Her true story may be known only to Agnes, who was her art teacher ...
ABOUT THIS AUDIOBOOK
$17.50
ISBN: 9780593292853
Unabridged Download 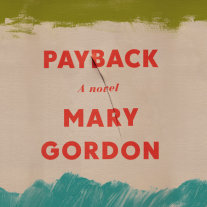 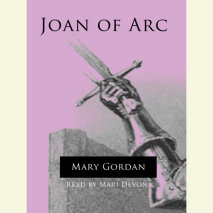 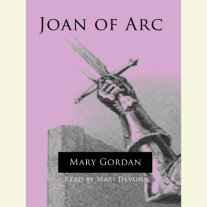