Bill Goshen served with F Company, 52d Infantry (LRP), and I Company, 75th Infantry (Ranger), 1st Infantry Division, in the Republic of Vietnam from October 1968 through March 1969. He returned to the States after suffering serious wounds in an engagement with enemy forces. Goshen was awarded the Silver Star and Purple Heart. He was medically retired from the military in May 1970. He lives in Marble Falls, Texas, with his wife, Jackie, his son Kurt, and his daughter Wendy. War Paint is his first book. 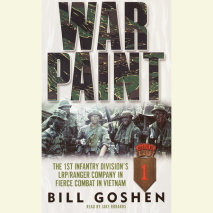 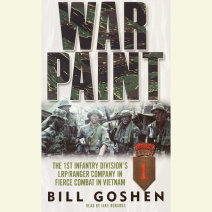