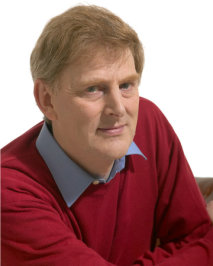 John Guy studied history at Clare College, Cambridge, and became a lecturer on early modern British history and Renaissance political thought. He has held academic positions in Britain and the United States throughout his career and is still a Fellow in history at Clare College, Cambridge, and teaches on the Yale in London program at the Paul Mellon Centre for Studies in British Art. He appears regularly on BBC Radio and has presented five documentaries for BBC2 television. He also writes and reviews for various newspapers and magazines, including The Sunday Times, The Guardian, and The Economist.