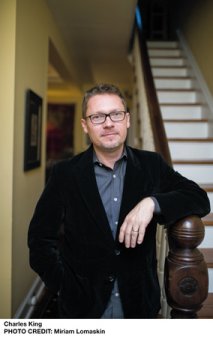 CHARLES KING is the author of seven books, including Midnight at the Pera Palace and Odessa, winner of a National Jewish Book Award. His essays and articles have appeared in the The New York Times, The Washington Post, Foreign Affairs, and The New Republic. He is a professor of international affairs and government at Georgetown University. 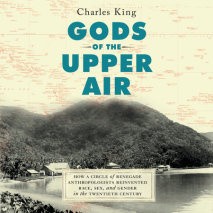 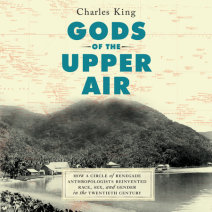