Lian Tanner is a children's author and playwright. She has worked as a teacher in Australia and Papua New Guinea, and also as a professional actor and a freelance journalist. Museum of Thieves, the first book in the middle-grade Keepers trilogy, won the 2010 Aurealis Award for Children's Fiction and is published in Australia, the United States, and India. City of Lies, the second book in the trilogy, won the 2011 Aurealis Award for Children's Fiction. The books have been translated into German, Turkish, Chinese, Bahasa Indonesia, Thai, Brazilian Portuguese, and Bulgarian. Lian lives by the beach in southern Tasmania with a small tabby cat. 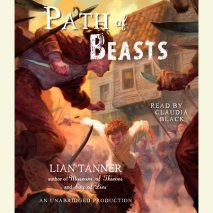 audio
Path of Beasts
Author: Lian Tanner | Narrator: Claudia Black
Release Date: October 09, 2012
The city of Jewel is in peril once again, as it is held captive by the frightful Fugleman, his band of Blessed Guardians, and an army of merciless mercenaries. There's no doubt that Goldie and Toadspit want to get their city back, but how can a sm...
ABOUT THIS AUDIOBOOK
$17
ISBN: 9780307710901
Unabridged Download 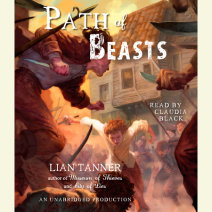 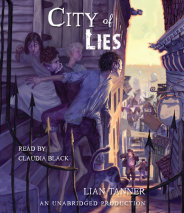 audio
City of Lies
Author: Lian Tanner | Narrator: Claudia Black
Release Date: September 27, 2011
Goldie Roth is a trained thief and a skilled liar. Along with her friend Toadspit, she's supposed to be one of the Keepers of the mysterious Museum of Dunt. But although she desperately wants to be a Keeper, she will not leave her sick parents to do ...
ABOUT THIS AUDIOBOOK
$17
ISBN: 9780307710864
Unabridged Download 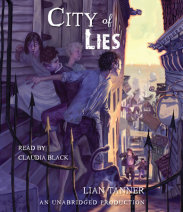 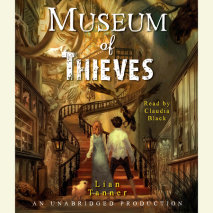 audio
Museum of Thieves
Author: Lian Tanner | Narrator: Claudia Black
Release Date: September 28, 2010
Welcome to the tyrannical city of Jewel, where impatience is a sin and boldness is a crime.Goldie Roth has lived in Jewel all her life. Like every child in the city, she wears a silver guardchain and is forced to obey the dreaded Blessed Guardians. S...
ABOUT THIS AUDIOBOOK
$17
ISBN: 9780307710826
Unabridged Download 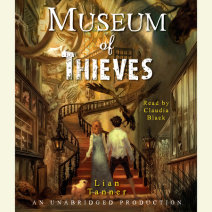