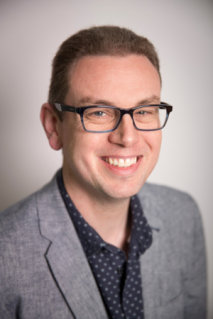 Cavan Scott is a number one UK bestselling author who has written for such popular worlds as Star Wars, Doctor Who, Star Trek, Assassin’s Creed, Transformers, Pacific Rim, and Sherlock Holmes. He is the writer of Star Wars: Dooku: Jedi Lost, The Patchwork Devil, and Shadow Service and is one of the story architects for Lucasfilm’s epic multimedia initiative Star Wars: The High Republic. He has written comics for Marvel, IDW, Dark Horse, Vertigo, 2000 AD, and The Beano. A former magazine editor, Scott lives in Bristol with his wife and daughters. His lifelong passions include classic scary movies, folklore, audio drama, the music of David Bowie, and walking. He owns far too much LEGO. 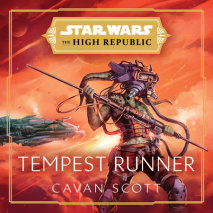 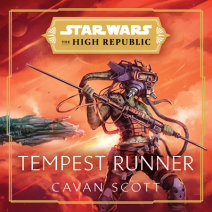 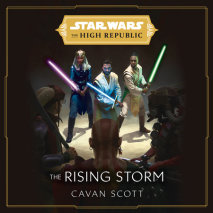 audio
Star Wars: The Rising Storm (The High Republic)
Author: Cavan Scott | Narrator: Marc Thompson
Release Date: June 29, 2021
NEW YORK TIMES BESTSELLER • The heroes of the High Republic era return to face a shattered peace and a fearsome foe, following the dramatic events of Light of the Jedi.In the wake of the hyperspace disaster and the heroism of the Jedi, the Repub...
ABOUT THIS AUDIOBOOK
$25
ISBN: 9780593396827
Unabridged Download 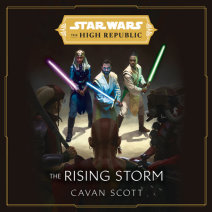 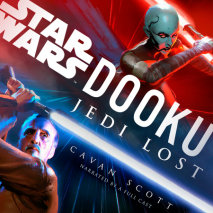 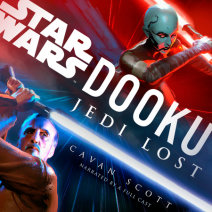