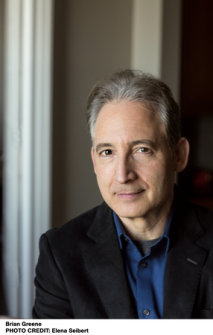 BRIAN GREENE is a professor of physics and mathematics and director of Columbia University's Center for Theoretical Physics and is renowned for his groundbreaking discoveries in superstring theory. He is the author of The Elegant Universe, The Fabric of the Cosmos, and The Hidden Reality, which have collectively spent sixty-five weeks on The New York Times best-seller list and sold more than two million copies worldwide, and he has hosted two Peabody and Emmy Award winning NOVAminiseries based on his books. With producer Tracy Day, Greene cofounded the World Science Festival. He lives in New York. 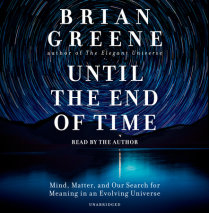 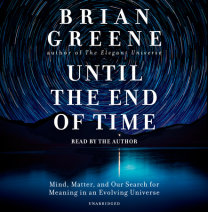 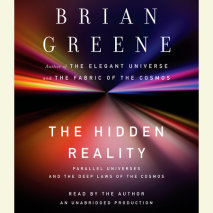 audio
The Hidden Reality
Author: Brian Greene | Narrator: Brian Greene
Release Date: January 25, 2011
There was a time when “universe” meant all there is. Everything. Yet, in recent years discoveries in physics and cosmology have led a number of scientists to conclude that our universe may be one among many. With crystal-clear prose and i...
ABOUT THIS AUDIOBOOK
$22.50
ISBN: 9780307751614
Unabridged Download 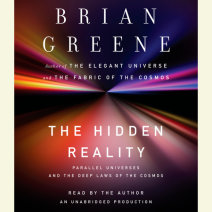 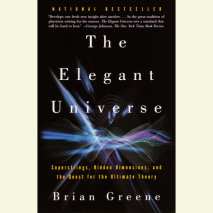 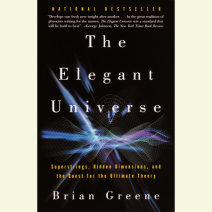 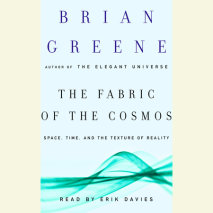 audio
The Fabric of the Cosmos
Author: Brian Greene | Narrator: Erik Davies
Release Date: February 10, 2004
From Brian Greene, one of the world’s leading physicists, comes a grand tour of the universe that makes us look at reality in a completely different way.Space and time form the very fabric of the cosmos. Yet they remain among the most mysterio...
ABOUT THIS AUDIOBOOK
$32.50
ISBN: 9781415902349
Abridged DownloadUnabridged Download 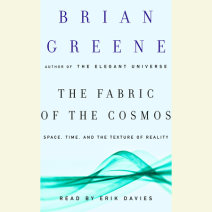