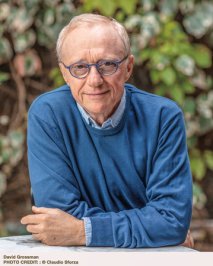 DAVID GROSSMAN was born in Jerusalem. He is the author of numerous works of fiction, nonfiction, and children's literature. His writing has appeared in The New Yorker and has been translated into more than forty languages. He is the recipient of many prizes, including the French Chevalier de l'Ordre des Arts et des Lettres, the Buxtehuder Bulle in Germany, Rome's Premio per la Pace e l'Azione Umanitaria, the Premio Ischia International Journalism Award, Israel's EMET Prize, the Man Booker International Prize, and the Albatross Prize given by the Günter Grass Foundation. He lives in Jerusalem. 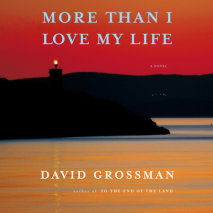 audio
More Than I Love My Life
Author: David Grossman | Narrator: Gilli Messer
Release Date: August 24, 2021
A remarkable novel of suffering, love, and healing—the story of three generations of women on an unlikely journey to a Croatian island and a secret that needs to be told—from the internationally best-selling author of To...
ABOUT THIS AUDIOBOOK
$20
ISBN: 9780593410998
Unabridged Download 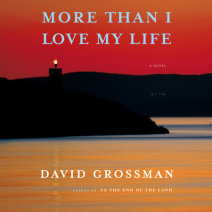 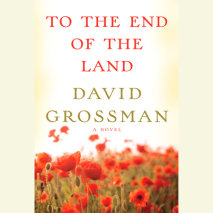 audio
To the End of the Land
Author: David Grossman | Narrator: Arthur Morey
Release Date: September 21, 2010
From one of Israel’s most acclaimed writers comes a novel of extraordinary power about family life—the greatest human drama—and the cost of war. Ora, a middle-aged Israeli mother, is on the verge of celebrating her son Ofer’s...
ABOUT THIS AUDIOBOOK
$32.50
ISBN: 9780307875730
Unabridged Download 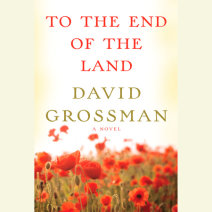