Andrew S. Grove emigrated to the United States from Hungary in 1956. He participated in the founding of Intel, and became its president in 1979 and chief executive officer in 1987. He was chosen as Time magazine’s Man of the Year in 1997. In 1998, he stepped down as CEO of Intel, and retired as chairman of the board in 2004. Grove taught at the Stanford University Graduate School of Business for twenty-four years. He died in 2016. 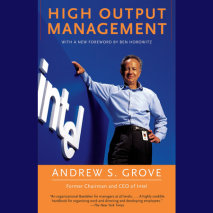 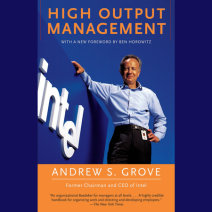