Ernesto Che Guevara was born in Argentina in 1928. After fighting alongside Fidel Castro in the three-year guerrilla war in Cuba, he became Minister for Industry following the victory of the Cuban revolution. In 1966 he established a guerrilla base in Bolivia. He was captured and killed in 1967. 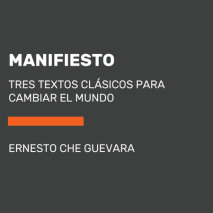 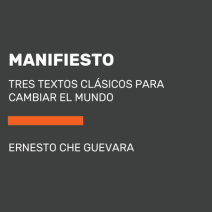