Hugh Ambrose was a noted historian and was a consultant on the documentary Price for Peace, for which Steven Spielberg and Stephen Ambrose were the Executive Producers. He was a consultant to his father on his books, and served as the historical consultant on HBO®'s The Pacific miniseries. Ambrose was also the former vice president of the National WWII Museum and led battlefield tours through Europe and along the Pacific Rim. He died in 2015. 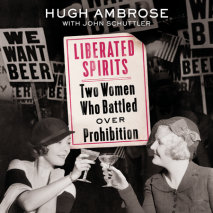 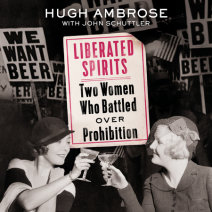 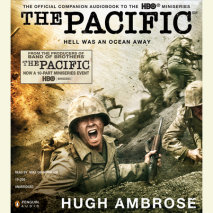 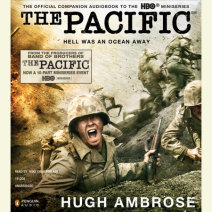