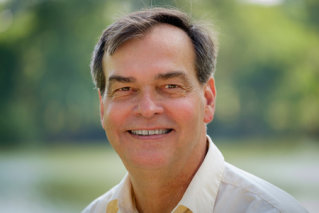 James L. Haley is the award-winning author of the Bliven Putnam Naval Adventure series, including A Darker Sea and The Shores of Tripoli, as well as numerous books on Native American, Texas, and Western history, and historical and contemporary fiction. His two biographies Sam Houston (2002) and Wolf: The Lives of Jack London (2010), each won the Spur Award from the Western Writers of America. Passionate Nation: The Epic History of Texas (2006) won the Fehrenbach Award of the Texas Historical Commission. His most recent nonfiction is Captive Paradise: A History of Hawaii (2014). 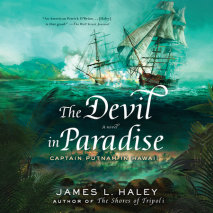 audio
The Devil in Paradise
Author: James L. Haley | Narrator: Paul Boehmer
Release Date: October 22, 2019
Captain Bliven Putnam returns, venturing into the Pacific to fight pirates in Malaya and match wits with the royals in Hawaii, in this next installment of award-winner James L. Haley's gripping naval saga.Following the naval victories of the War of 1...
ABOUT THIS AUDIOBOOK
$25
ISBN: 9781524702182
Unabridged Download 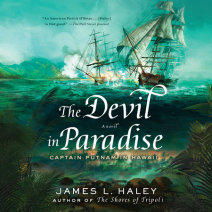 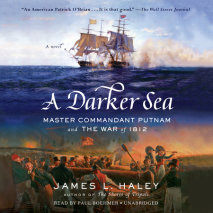 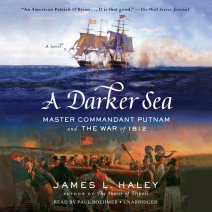 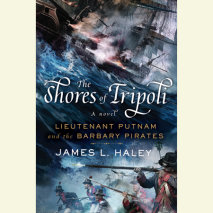 audio
The Shores of Tripoli
Author: James L. Haley | Narrator: Paul Boehmer
Release Date: November 01, 2016
“The history is thoroughly researched, the fiction inventive, the style at once easygoing and rapid. … This is a marvelous and richly enjoyable novel, and the intended series to follow promises to do for the American Navy and the Marines...
ABOUT THIS AUDIOBOOK
$25
ISBN: 9781524702120
Unabridged Download 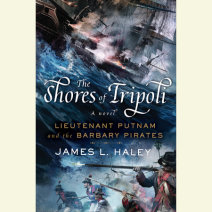