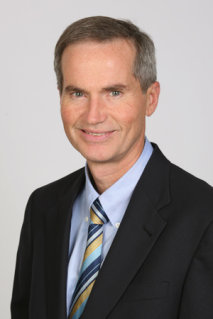 Greg Farrell is a correspondent for the Bloomberg. In January 2009, he broke the news that Merrill Lynch had paid out its 2008 bonuses a month ahead of schedule, in December, even though Merrill was in the process of losing $28 billion for the year and Bank of America needed an extra $20 billion in taxpayer funds to complete its acquisition of the firm. That story sparked an investigation by then New York attorney general Andrew Cuomo. Farrell is a past winner of the American Business Media's Jesse H. Neal Award for investigative reporting and a recipient of the Knight-Bagehot Fellowship for business journalism. He earned a BA from Harvard University and an MBA from the Graduate School of Business at Columbia University. 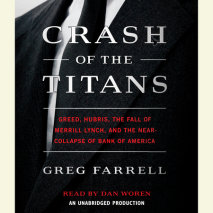 audio
Crash of the Titans
Author: Greg Farrell | Narrator: Dan Woren
Release Date: November 02, 2010
The intimate, fly-on-the wall tale of the decline and fall of an America icon With one notable exception, the firms that make up what we know as Wall Street have always been part of an inbred, insular culture that most people only vaguely unders...
ABOUT THIS AUDIOBOOK
$25
ISBN: 9780307751171
Unabridged Download 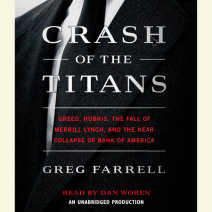