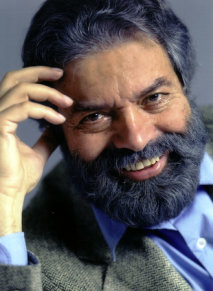 Marek Halter
Marek Halter was born in Poland in 1936. During World War II, he and his parents narrowly escaped from the Warsaw ghetto. After a time in Russia and Uzbekistan, they emigrated to France in 1950. There Halter studied pantomime with Marcel Marceau and embarked on a career as a painter that led to several international exhibitions. In 1967, he founded the International Committee for a Negotiated Peace Agreement in the Near East and played a crucial role in the organization of the first official meetings between Palestinians and Israelis. In the 1970s, Halter turned to writing. He first published The Madman and the Kings, which was awarded the Prix Aujourd’hui in 1976. He is also the author of several internationally acclaimed, bestselling historical novels, including The Messiah; The Mysteries of Jerusalem; The Book of Abraham, which won the Prix du Livre Inter; Sarah, the first of the Canaan trilogy; and Lilah, the concluding volume.
Read More +
4 results   page 1 of 1   view sort by 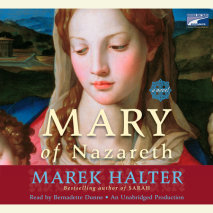 audio
Mary of Nazareth
Author: Marek Halter | Narrator: Bernadette Dunne
Release Date: April 08, 2008
The ancient world and its politics come to life through the eyes of a young Jewish woman, Mary of NazarethMiriam–also known as Mary–was born into a Palestine oppressed by Herod the Great; she is accustomed to living with uncertainty and u...
ABOUT THIS AUDIOBOOK
$20
ISBN: 9781415946480
Unabridged Download 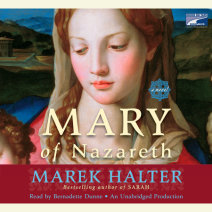 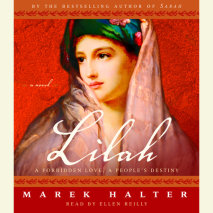 Lilah
Author: Marek Halter | Narrator: Ellen Reilly
Release Date: June 27, 2006
Set in the magnificent culture of the Middle East more than four thousand years ago, Lilah is a rich and emotionally resonant story of faith, love, and courage.Living in exile, Lilah is in love with Antinoes, a Persian warrior. They have known each o...
ABOUT THIS AUDIOBOOK
$17.50
ISBN: 9781415935255
Abridged DownloadUnabridged Download 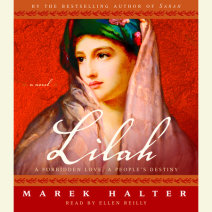 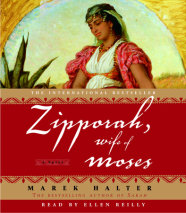 Zipporah, Wife of Moses
Author: Marek Halter | Narrator: Bernadette Dunne
Release Date: July 12, 2005
From the internationally bestselling author of Sarah comes the riveting story of the remarkable woman who walked beside Moses. Although she is a Cushite by birth—one of the people of the lands to the south—Zipporah grew up ...
ABOUT THIS AUDIOBOOK
$17.50
ISBN: 9781415926758
Abridged DownloadUnabridged Download 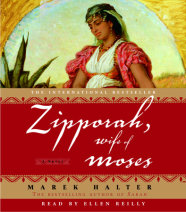 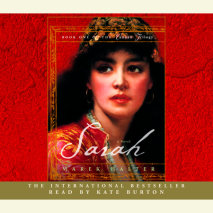 Sarah
Author: Marek Halter | Narrator: Kate Burton
Release Date: May 04, 2004
The first novel in a dazzling new trilogy about the women of the Old Testament by internationally bestselling author Marek Halter.The story of Sarah--and of history itself--begins in the cradle of civilization: the Sumerian city-state of Ur, a land o...
ABOUT THIS AUDIOBOOK
$17.95
ISBN: 9781415904374
Abridged DownloadUnabridged Download 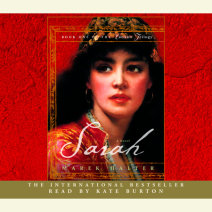