Pete Hamill has worked at several newspapers, including the New York Post and New York Daily News, as a reporter, rewriteman, war correspondent, and columnist. He has also written for almost all major American magazines. In addition to his journalism, he is the author of eight novels, including the bestselling Snow in August, two collections of short stories, two anthologies of his journalism, and the memoir A Drinking Life. He also has penned many screenplays. Hamill is married to the Japanese journalist Fukiko Aoki and is the father of two daughters. He lives in New York City. 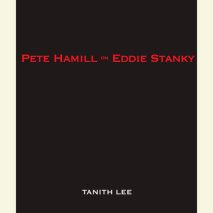 audio
Pete Hamill on Eddie Stanky
Author: Pete Hamill | Narrator: Pete Hamill
Release Date: June 12, 2001
It's a cold spring day in 1944. A young Pete Hamill is with his father watching the Brooklyn Dodgers play the Boston Braves. The wartime teams are just dismal - many major league players are serving their country and the teams have been clogged with ...
ABOUT THIS AUDIOBOOK
$3.29
ISBN: 9780739300534
Abridged Download 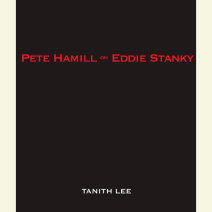