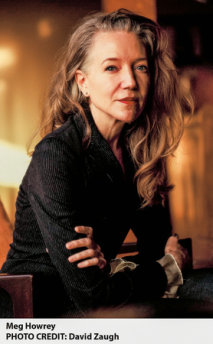 Meg Howrey is a former dancer who performed with the Joffrey, Eglevsky Ballet, and City Ballet of Los Angeles. She toured nationally with the Broadway production of Contact, for which she won the Ovation Award in 2001 for best featured actress in a musical. Howrey is the author of two previous novels, Blind Sight and The Cranes Dance, and the coauthor of the bestselling novels City of Dark Magic and City of Lost Dreams, published under the pen name Magnus Flyte. Her nonfiction has appeared in Vogue and The Los Angeles Review of Books. She currently lives in Los Angeles. 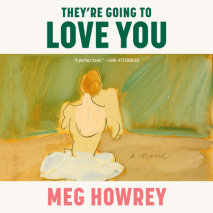 They're Going to Love You
Author: Meg Howrey |
Release Date: November 15, 2022
“They’re Going to Love You is my idea of a perfect book. It is about art, life, death, love, and family and it is beautifully and sharply written. I cried several times while reading it, and was sorry to let it go when I was done. I canno...
ABOUT THIS AUDIOBOOK
$20
ISBN: 9780593628263
Unabridged Download 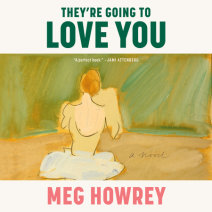 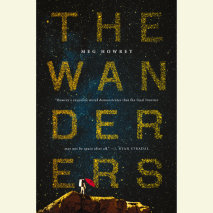 audio
The Wanderers
Author: Meg Howrey | Narrator: Mozhan MarnĂ˛
Release Date: March 14, 2017
A brilliantly inventive novel about three astronauts training for the first-ever mission to Mars, an experience that will push the boundary between real and unreal, test their relationships, and leave each of them—and their families—chang...
ABOUT THIS AUDIOBOOK
$20
ISBN: 9781524751425
Unabridged Download 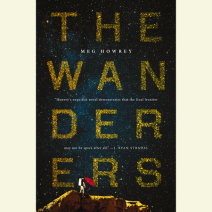