Taylor Stevens is the award-winning New York Times bestselling author of The Informationist, The Innocent, The Doll, The Catch, and the novella The Vessel. The series featuring Vanessa Michael Munroe has received critical acclaim and the books have been published in twenty languages. The Informationist has been optioned for film by James Cameron's production company, Lightstorm Entertainment. Born in New York State and into the Children of God, raised in communes across the globe, and denied an education beyond sixth grade, Stevens was in her twenties when she broke free to follow hope and a vague idea of what possibilities lay beyond. She now lives in Texas, and is at work on the next Munroe novel. 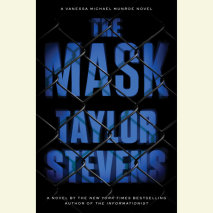 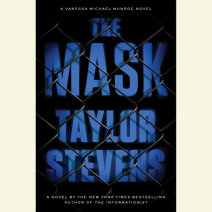 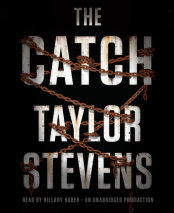 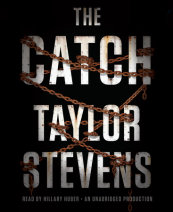 audio
The Vessel
Author: Taylor Stevens | Narrator: Hillary Huber
Release Date: June 10, 2014
Some people were easy to find. Others took hunting and patience. The most difficult was a target who knew she was coming, and he knew. How could he not? When you backed a predator into a corner, when you took and destroyed all that she loved, when yo...
ABOUT THIS AUDIOBOOK
$1.99
ISBN: 9781101887578
Unabridged Download 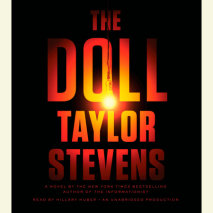 audio
The Doll
Author: Taylor Stevens | Narrator: Hillary Huber
Release Date: June 04, 2013
“A heroine every bit as provocative as Stieg Larsson’s Lisbeth Salander.” –The Dallas Morning News    Haunted by a life of violence and as proficient with languages as she is with knives, Vanessa Michael Mu...
ABOUT THIS AUDIOBOOK
$22.50
ISBN: 9780385359825
Unabridged Download 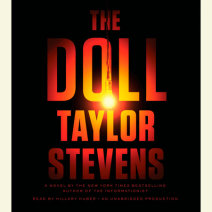 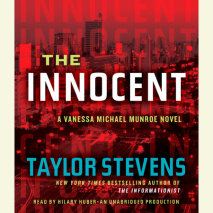 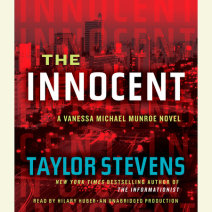 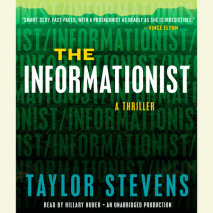 audio
The Informationist
Author: Taylor Stevens | Narrator: Hillary Huber
Release Date: March 08, 2011
Governments pay her.Criminals fear her.Nobody sees her coming.Vanessa “Michael” Munroe deals in information—expensive information—working for corporations, heads of state, private clients, and anyone else who can pay for her u...
ABOUT THIS AUDIOBOOK
$22.50
ISBN: 9780307878250
Unabridged Download 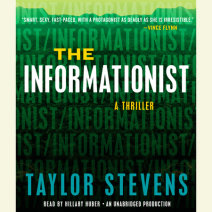