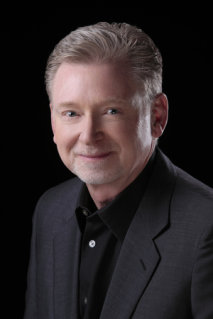 Warren Littlefield is the former NBC President of Entertainment. He developed such hit shows as The Cosby Show, Golden Girls and The Fresh Prince of Bel-Air. He currently is the Executive Producer of the critically acclaimed Fargo on FX, winner of two Critics Choice Awards and nominated for 18 Emmy Awards. Additionally he runs his own television production company. 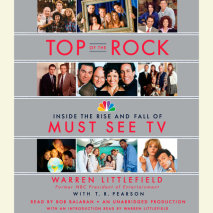 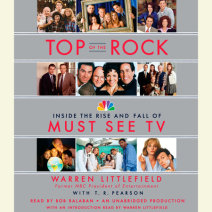