Andy Mulligan was brought up in South London. He worked as a theatre director for ten years, before travels in Asia prompted him to retrain as a teacher. He has taught English and Drama in Britain, India, Brazil and the Philippines.

Andy's novel Trash has been published in twenty-two languages and is now a Bafta-nominated major film directed by Stephen Daldry and scripted by Richard Curtis. 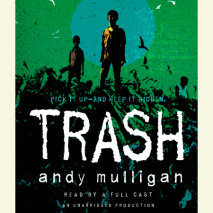 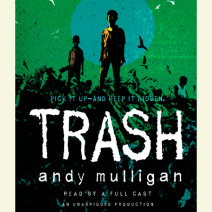