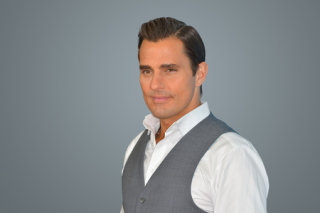 Bill Rancic is a television personality and after bursting onto the national scene when he was hired by Donald Trump as the winner of the first season of NBC’s breakthrough program The Apprentice, Rancic has become a well-known entrepreneur and sought-after motivational speaker. He appears before businesses and organizations around the world on a variety of business-related topics and is also a frequent guest on numerous daytime broadcast and cable television programs such as Today, The View, Rachael Ray, and various CNBC programs. 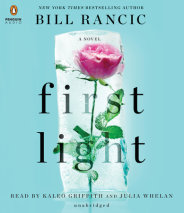 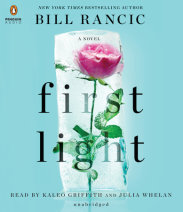