Michael Herr was a novelist and war correspondent. Born in Lexington, Kentucky in 1940, he began reporting from Vietnam for Esquire in the 1960s, during the height of the war. He later chronicled those experiences in his memoir, Dispatches. He is the author of three other books, The Big Room, Walter Winchell, and Kubrick, and coauthor of the screenplays for Apocalypse Now and Full Metal Jacket. He died in 2016. 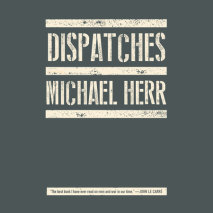 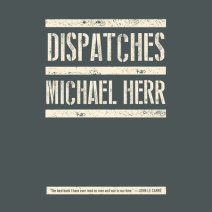