John Hersey was born in Tientsin, China, in 1914 and lived there until 1925, when his family returned to the United States. He studied at Yale and Cambridge, served for a time as Sinclair Lewis’s secretary, and then worked several years as a journalist. Beginning in 1947, he devoted his time mainly to writing fiction. He won the Pulitzer Prize, taught for two decades at Yale, and was president of the Authors League of America and chancellor of the American Academy of Arts and Letters. John Hersey died in 1993. 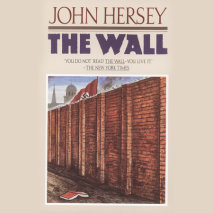 audio
The Wall
Author: John Hersey | Narrator: Mark Bramhall
Release Date: October 15, 2019
Riveting and compelling, The Wall tells the inspiring story of forty men and women who escape the dehumanizing horror of the Warsaw ghetto. John Hersey's novel documents the Warsaw ghetto both as an emblem of Nazi persecution and as a personal confro...
ABOUT THIS AUDIOBOOK
$32.50
ISBN: 9780593164853
Unabridged Download 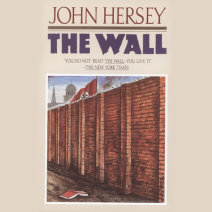 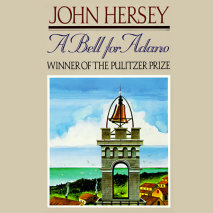 audio
A Bell for Adano
Author: John Hersey | Narrator: David Green
Release Date: September 17, 2019
This classic novel and winner of the Pulitzer Prize tells the story of an Italian-American major in World War II who wins the love and admiration of the local townspeople when he searches for a replacement for the 700-year-old town bel...
ABOUT THIS AUDIOBOOK
$20
ISBN: 9780593163283
Unabridged Download 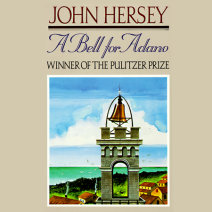 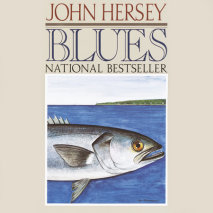 audio
Blues
Author: John Hersey | Narrator: Norman Dietz
Release Date: September 17, 2019
From the revered Pulitzer Prize winning journalist and writer, comes his National Bestseller on one of the world’s oldest and most popular activities, fishing. Presented in narrative form as a conversation between a Fisherman and the Stranger, ...
ABOUT THIS AUDIOBOOK
$15
ISBN: 9780593163306
Unabridged Download 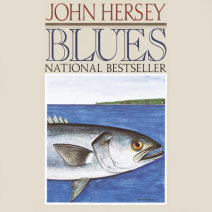 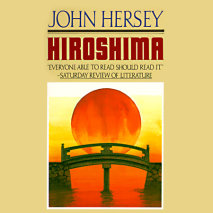 Hiroshima
Author: John Hersey | Narrator: George Guidall
Release Date: September 17, 2019
“One of the great classics of the war" (The New Republic) that tells what happened in Hiroshima through the memories of survivors—from a Pulitzer Prize-winning journalist. On August 6, 1945, Hiroshima was destroyed by the first atom ...
ABOUT THIS AUDIOBOOK
$15
ISBN: 9780593163320
Unabridged Download 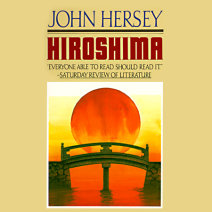