Shirley Strawberry is the cohost of the #1 urban radio morning show, The Steve Harvey Morning Show. Strawberry started her career in Chicago as cohost of The Doug Banks Show, then was offered a spot on The Beat, on KKBT-FM in Los Angeles. After Radio One purchased the station, she accepted the cohost position for Steve Harvey’s new local radio show, which was #1 from 2000 to 2005. The show later moved to New York City, becoming a #1 local show there before becoming nationally syndicated to more than 60 markets, with nearly eight million listeners. 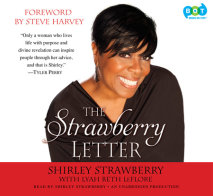 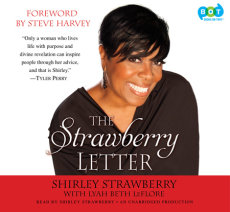