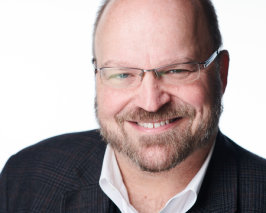 Brian Jay Jones is the critically-acclaimed, bestselling biographer of three books on some of the world’s most iconic creative figures, including Jim Henson: The Biography and George Lucas: A Life. For nearly three decades, he has served as a speechwriter for elected officials at all levels of government, including ten years in the United States Senate.

Brian currently lives in Virginia with his wife and a very excitable dog. 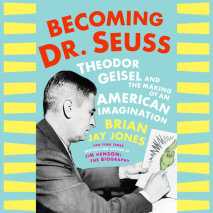 audio
Becoming Dr. Seuss
Author: Brian Jay Jones | Narrator: Mike Chamberlain
Release Date: May 07, 2019
The definitive, fascinating, all-reaching biography of Dr. Seuss Dr. Seuss is a classic American icon. Whimsical and wonderful, his work has defined our childhoods and the childhoods of our own children. The silly, simple rhymes are a bottomless well...
ABOUT THIS AUDIOBOOK
$27.50
ISBN: 9781984841988
Unabridged Download 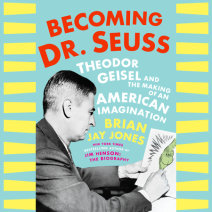 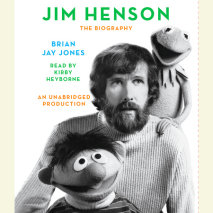 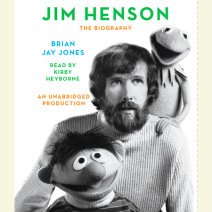