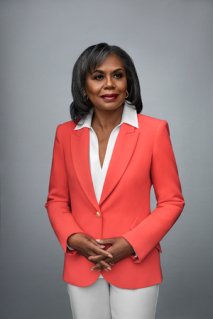 Anita Hill is University Professor of Social Policy, Law, and Women's and Gender Studies at Brandeis University. After the 1991 Senate confirmation hearings for U.S. Supreme Court nominee Clarence Thomas, Hill became a leading figure in the fight for women's rights and against gender-based violence. She has written for The New York Times and Newsweek, and is a sought-after speaker. 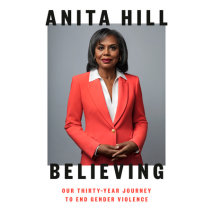 audio
Believing
Author: Anita Hill | Narrator: January LaVoy
Release Date: September 28, 2021
“An elegant, impassioned demand that America see gender-based violence as a cultural and structural problem that hurts everyone, not just victims and survivors… It's at times downright virtuosic in the threads it weaves together.”&...
ABOUT THIS AUDIOBOOK
$22.50
ISBN: 9780593451465
Unabridged Download 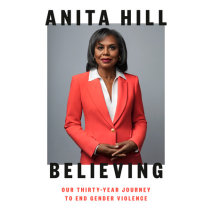