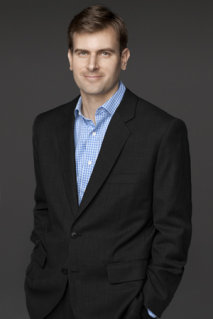 KEVIN PERAINO is a veteran foreign correspondent who has reported from around the world. A senior writer and bureau chief at Newsweek for a decade, he was a finalist for the Livingston Award for foreign reporting and part of a team that won the National Magazine Award in 2004. He is the author of Lincoln in the World: The Making of a Statesman and The Dawn of American Power. 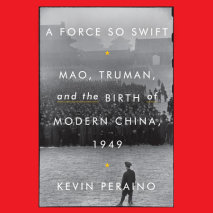 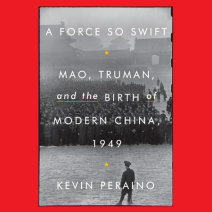