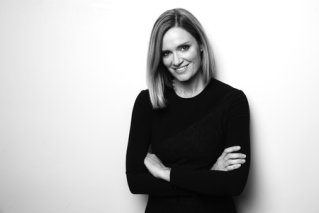 Julia Baird is a journalist, broadcaster, and author based in Sydney, Australia. She is a columnist for the International New York Times and host of The Drum on ABC TV (Australia). Her writing has appeared in Newsweek, The New York Times, The Philadelphia Inquirer, The Guardian, The Washington Post, The Sydney Morning Herald, The Monthly,and Harper’s Bazaar. She has a Ph.D. in history from the University of Sydney. In 2005, Baird was a fellow at the Joan Shorenstein Center on Media, Politics and Public Policy at Harvard University. 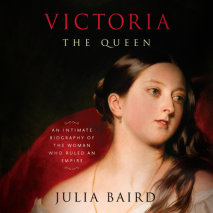 audio
Victoria: The Queen
Author: Julia Baird | Narrator: Lucy Rayner
Release Date: May 10, 2022
The true story for fans of the PBS Masterpiece series Victoria, this page-turning biography reveals the real woman behind the myth: a bold, glamorous, unbreakable queen—a Victoria for our times. Drawing on previously unpublished papers, this st...
ABOUT THIS AUDIOBOOK
$30
ISBN: 9780593163788
Unabridged Download 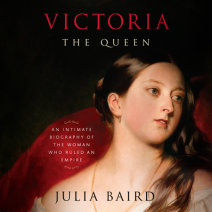 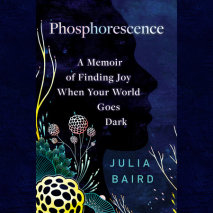 audio
Phosphorescence
Author: Julia Baird | Narrator: Julia Baird
Release Date: July 06, 2021
“Both timeless and timely, this is a book of wisdom and wonder” (Geraldine Brooks, Pulitzer Prize–winning author of March), a deeply personal exploration of what can sustain us through our darkest moments.“What has fascinated ...
ABOUT THIS AUDIOBOOK
$17.50
ISBN: 9780593412169
Unabridged Download 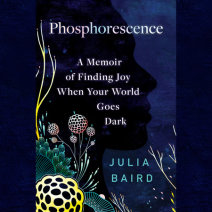