A two-time recipient of the Mystery Writers of America’s coveted Edgar Award, Rupert Holmes is no stranger to the worlds of mystery or music. His first novel, Where The Truth Lies, has been made into a major motion picture by director Atom Egoyan starring Kevin Bacon, Colin Firth, and Alison Lohman. His playwriting debut, The Mystery of Edwin Drood, won Tony Awards for Best Book, Best Music and Lyrics, and Best Musical. He also earned the 2004 National Broadway Theatre Award and a Tony nomination for Say Goodnight, Gracie. 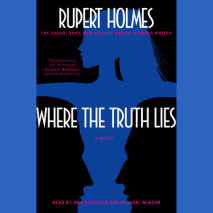 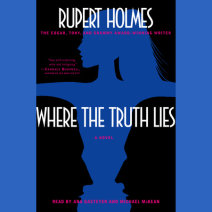