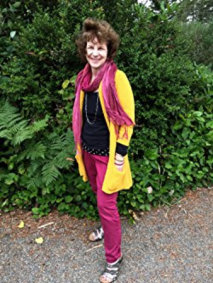 Deborah Hopkinson
Deborah Hopkinson is the author of award-winning books for children and teens including Sky Boys, The Great Trouble, A Bandit's Tale, and A Letter to My Teacher. She visits schools across the country and lives in Oregon.

Paul O. Zelinsky is the acclaimed illustrator numerous children's books. He received the Caldecott Medal for his illustrated retelling of Rapunzel, as well as three Caldecott Honors for Hansel and Gretel, Rumpelstiltskin, and Swamp Angel, written by Anne Isaacs, along with countless other awards. He is also the illustrator of the New York Times bestselling movable book, The Wheels on the Bus. Most recently, he illustrated Emily Jenkins's All-of-a-Kind Family Hanukkah, which received six starred reviews and was hailed as "dazzling" by the New York Times. Paul lives in New York with his wife.
Read More +
6 results   page 1 of 1   view sort by 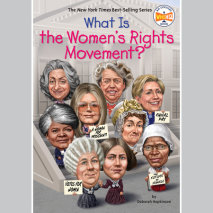 audio
What is the Women's Rights Movement?
Author: Deborah Hopkinson and Who HQ | Narrator: Soneela Nankani
Release Date: December 03, 2019
The story of Girl Power! Learn about the remarkable women who changed US history.From Susan B. Anthony and Elizabeth Cady Stanton to Gloria Steinem and Hillary Clinton, women throughout US history have fought for equality. In the nineteenth and early...
ABOUT THIS AUDIOBOOK
$6.99
ISBN: 9780593152522
Unabridged Download 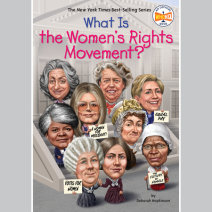 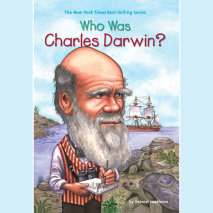 audio
Who Was Charles Darwin?
Author: Deborah Hopkinson | Narrator: Kevin Pariseau
Release Date: March 26, 2019
As a young boy, Charles Darwin hated school and was often scolded for conducting “useless” experiments. Yet his passion for the natural world was so strong that he suffered through terrible seasickness during his five-year voyage aboard T...
ABOUT THIS AUDIOBOOK
$6.99
ISBN: 9780525629290
Unabridged Download 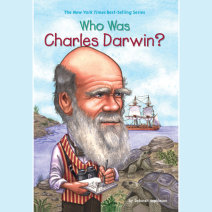 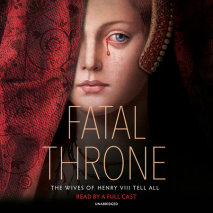 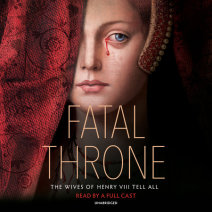 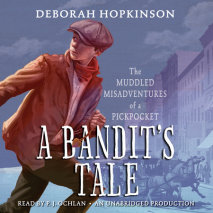 audio
A Bandit's Tale: The Muddled Misadventures of a Pickpocket
Author: Deborah Hopkinson | Narrator: P.J. Ochlan
Release Date: April 05, 2016
From an award-winning author of historical fiction comes a story of survival, crime, adventure, and horses in the streets of 19th century New York City.Eleven-year-old Rocco is an Italian immigrant who finds himself alone in New York City after he's ...
ABOUT THIS AUDIOBOOK
$20
ISBN: 9780147521477
Unabridged Download 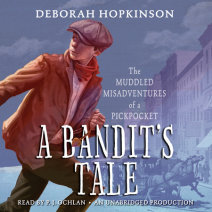 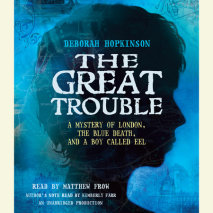 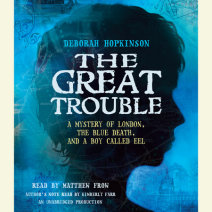 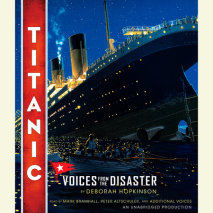 audio
Titanic: Voices From the Disaster
Author: Deborah Hopkinson | Narrator: Various, Mark Bramhall and Peter Altschuler
Release Date: August 14, 2012
EARLY MORNING ON APRIL 15, 1912, the RMS Titanic, on her glorious maiden voyage from Southampton to New York, sank after striking an iceberg in the North Atlantic. Thus the ship declared to be unsinkable was lost in one of the most infamous tragedies...
ABOUT THIS AUDIOBOOK
$15
ISBN: 9780449015049
Unabridged Download 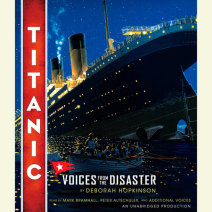