Madeline Hunter is a New York Times bestselling author with more than six million copies of her books in print. She has twenty-nine nationally bestselling historical romances in print, including most recently, The Most Dangerous Duke in London, The Wicked Duke, Tall, Dark, and Wicked, His Wicked Reputation, and The Accidental Duchess. A member of RWA’s Honor Roll, she has won the RITA Award twice and been a finalist seven times. Her books have appeared on the bestseller lists of the New York Times, USA Today, and Publishers Weekly, and have been translated into thirteen languages. She has a PhD in art history, which she has taught at the university level. 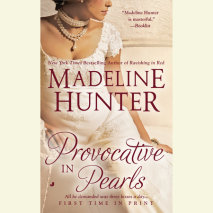 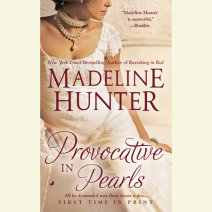 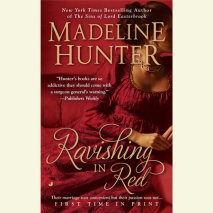 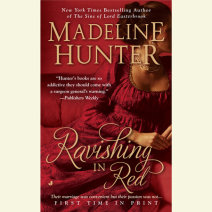