John A. Farrell is the author of Richard Nixon: The Life, which won the PEN/Jacqueline Bograd Weld Award for Biography and the New-York Historical Society Barbara and David Zalaznick Book Prize in American History. It was a finalist for the Pulitzer Prize in 2018. In 2001, he published Tip O’Neill and the Democratic Century, which won the D. B. Hardeman Prize for the best book on Congress. His book Clarence Darrow: Attorney for the Damned won the Los Angeles Times Book Prize for Biography in 2011. He has also earned a George Polk award, the Gerald R. Ford prize, and White House Correspondents honors for his coverage of the presidency. 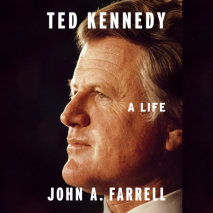 Ted Kennedy
Author: John A. Farrell |
Release Date: October 25, 2022
An enthralling and ground-breaking new biography of one of modern America’s most fascinating and consequential political figures, drawing on important new sources, by the award-winning biographer who covered Kennedy closely for many yearsJohn A...
ABOUT THIS AUDIOBOOK
$32.50
ISBN: 9780593629338
Unabridged Download 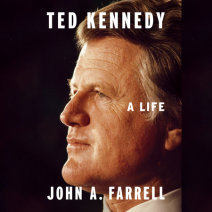 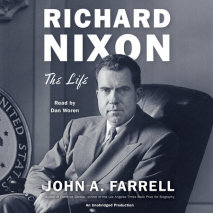 audio
Richard Nixon
Author: John A. Farrell | Narrator: Dan Woren
Release Date: March 28, 2017
From a prize-winning biographer comes the defining portrait of a man who led America in a time of turmoil and left us a darker age. We live today, John A. Farrell shows, in a world Richard Nixon made.   At the end of WWII, navy lieutenant &ldquo...
ABOUT THIS AUDIOBOOK
$30
ISBN: 9781524755027
Unabridged Download 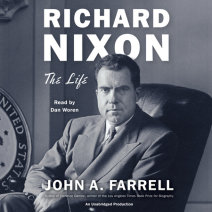