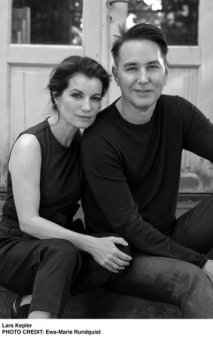 LARS KEPLER is the pseudonym of the critically acclaimed husband-and-wife team Alexandra Coelho Ahndoril and Alexander Ahndoril. Their number one internationally best-selling Killer Instinct series has sold more than sixteen million copies in forty languages. The Ahndorils were both established writers before they adopted the pen name Lars Kepler, and they have each published several acclaimed novels. They live in Stockholm, Sweden. 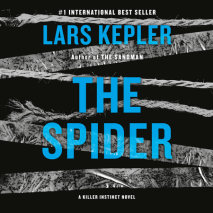 The Spider
Author: Lars Kepler |
Release Date: July 25, 2023
A killer is spinning a sinister web and the police are caught dead center.Three years ago, Saga Bauer received a postcard with a threatening message. It mentioned a gun and nine white bullets—one of which was intended for Detective Joona Linna....
ABOUT THIS AUDIOBOOK
$25
ISBN: 9780593746004
Unabridged Download 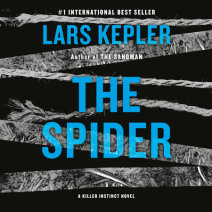 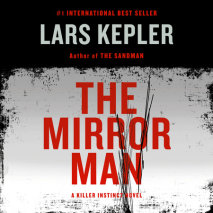 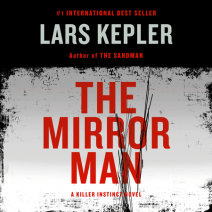 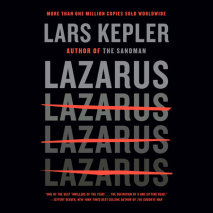 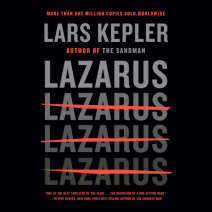 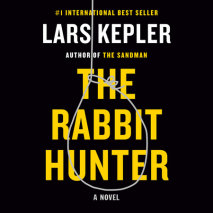 audio
The Rabbit Hunter
Author: Lars Kepler | Narrator: Saul Reichlin
Release Date: January 14, 2020
ONE OF THE NEW YORK TIMES TOP TEN CRIME NOVELS OF THE YEARTen little rabbits, all dressed in white Tried to get to heaven on the end of a kite. Kite string got broken, down they all fell, Instead of going to heaven, they all went to... It b...
ABOUT THIS AUDIOBOOK
$27.50
ISBN: 9781984886545
Unabridged Download 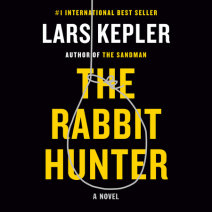 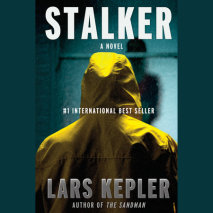 audio
Stalker
Author: Lars Kepler | Narrator: Saul Reichlin
Release Date: February 05, 2019
“Lars Kepler … [has] a taste for the macabre and a surefire recipe for the lurid serial-killer thriller. … This is not a book for anyone on heart medication. Kepler is a virtuoso at delivering scenes of suspense.” &mdas...
ABOUT THIS AUDIOBOOK
$27.50
ISBN: 9781984840134
Unabridged Download 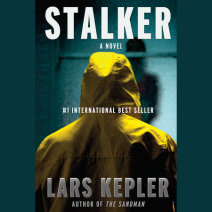 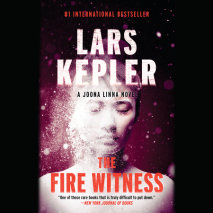 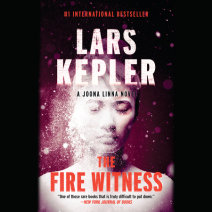 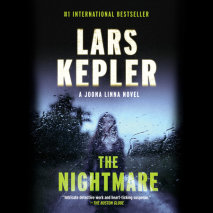 audio
The Nightmare
Author: Lars Kepler | Narrator: Saul Reichlin
Release Date: September 25, 2018
INTERNATIONAL BESTSELLER • Detectives Joona Linna and Saga Bauer must confront a relentless killer who’s always one step ahead in this installment of the Killer Instinct series from the #1 international bestselling author of The Hypnotist...
ABOUT THIS AUDIOBOOK
$25
ISBN: 9781984828316
Unabridged Download 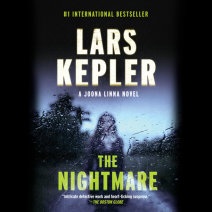 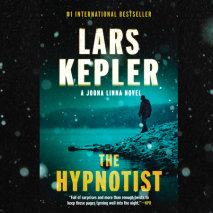 audio
The Hypnotist
Author: Lars Kepler | Narrator: Saul Reichlin
Release Date: July 31, 2018
The first of the internationally bestselling Killer Instinct series: a triple murder, the one surviving witness—a boy with no memory of what happened—and the hypnotist hired to help uncover the truth. “Full of surprises and more tha...
ABOUT THIS AUDIOBOOK
$25
ISBN: 9781984828293
Unabridged Download 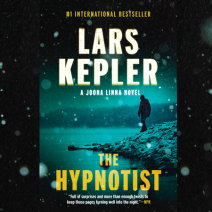 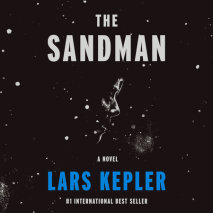 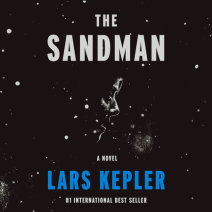