MARK TITUS's blog, http://clubtrillion.blogspot.com , has recorded over 3.6 million views since its debut in late 2008.  He has been featured in the New York Times, ESPN.com, Yahoo.com, the Associated Press, and the Cleveland Plain Dealer. He has recently attempted to enter the NBA draft and tried out for the Harlem Globetrotters. Titus graduated from Ohio State in 2010, a hero to millions. 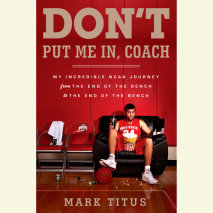 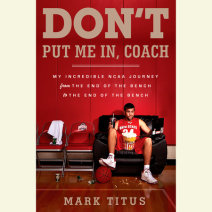